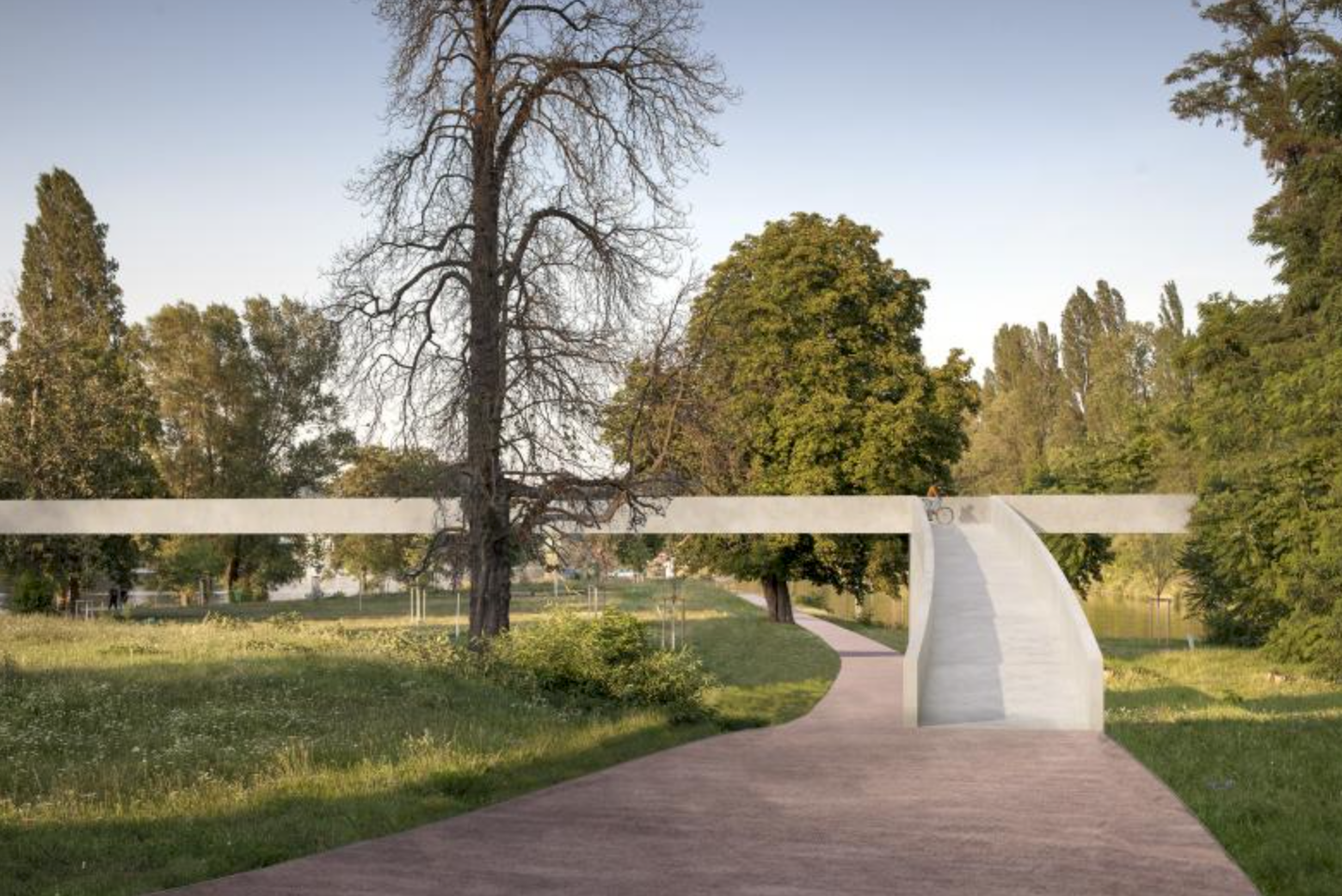 Prague City Councilors in November agreed to call a public tender to build a new footbridge connecting Karlín and Holešovice districts via Štvanice island. The public tender is to be held early next year. The project is reaching its final stage before the construction. It should open to Prague citizens before the end of 2022. The footbridge is to be 285 meters long and four meters wide. November 9:

The “HolKa” footbridge project connecting Karlín and Holešovice districts is to enter an important stage early next year, with a public tender to be called for the main contractor. The expected cost of the project is 197 million CZK.

The location of the footbridge is defined in the zoning plan. On the Holešovice side, the footbridge will end on Bubny Quay outside the gates of the Prague Marketplace. On the Karlín side, it will lead to Rohan Quay with a connection to the biking trail that runs atop the flood barrier and further to a planned public space to be created on Rohan Island. The footbridge will also have ramps on Štvanice Island. The project is envisaged to be completed by the end of 2022 and the total cost is expected to reach 197 million CZK without VAT.