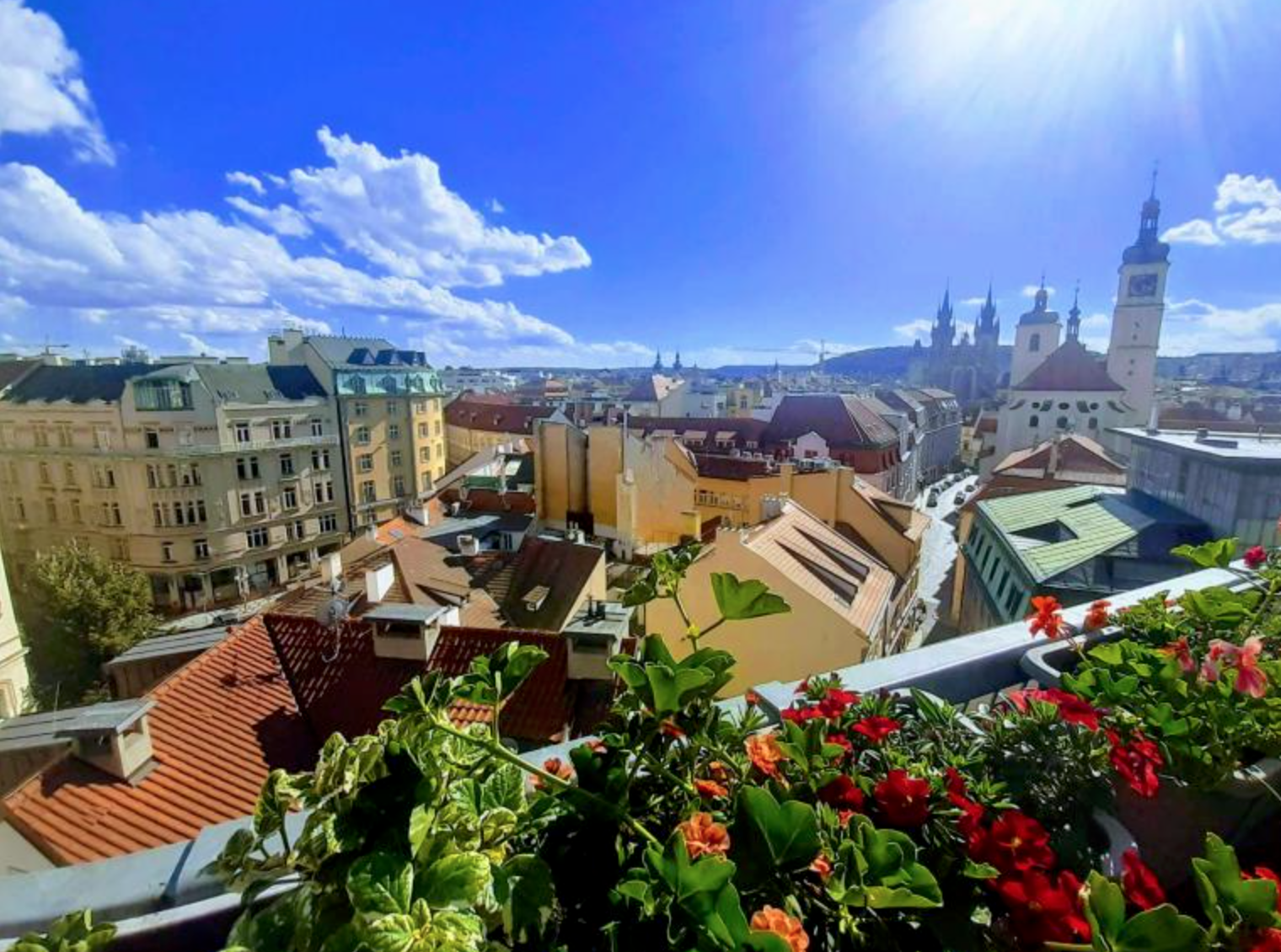 The average rent in the capital city decreased by 2.6% over the past six months. Rents currently stand at approximately 300 CZK/sq. m. This according to a Deloitte analysis commissioned by Prague City Hall.

In the long run, rents in Prague have been growing at an annual rate of 7.4%. Between 2014 and 2018, the pace was slower overall, at less than 3%, whereas in 2017 alone it exceeded 12.5% year on year. The current decline stems from a weaker demand for short-term rental agreements in central Prague.

The highest rents on average are charged by landowners in the Lesser Town, Josefov, new Town, and Vinohrady, which has now surpassed the Old Town. The cheapest are locations on the outskirts, such as Lipence, Benice and Malá Chuchle, where the average monthly rent stood at approximately 200 crowns per square meter in the first half of 2020. As regards wider districts, the lowest rents are to be found in Zbraslav and Bohnice.

A comparison of rents in modern housing estates, housing blocks and mixed neighborhoods showed a similar upward trend, despite different price levels in each type of location. However, a closer inspection will reveal that rents grew faster in housing estates between 2017 and 2018, whereas housing blocks and heterogenous neighborhoods had recorded a faster growth in the previous years, which means that the growth in rents in the wider city center spread to the rest of Prague with a certain delay.

The analysis also confirmed that accessibility of underground stations or proximity of major parks are factors that significantly affect the amount of rent. A conference focused on this theme was held in early October - a video recording and other information from the event are available here.