Mariánské Square to be redesigned. New design has been developed upon consultations with the citizens

Mariánské Square to be redesigned. New design has been developed upon consultations with the citizens 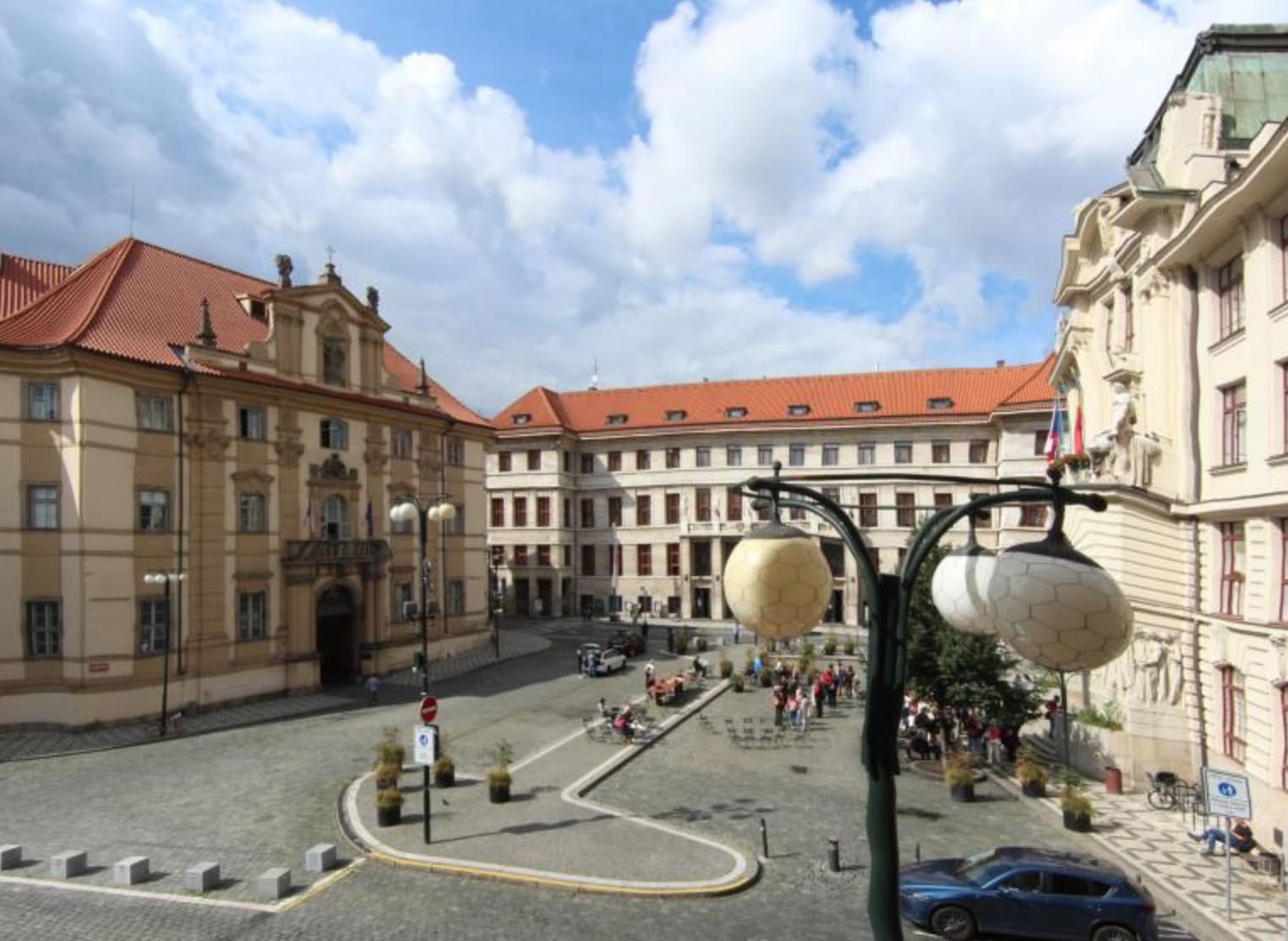 Mariánské Square hosts not only the Prague City Hall but also other key institutions, such as the Municipal Library and the National Library. At present, it is operated in a testing mode, but its condition requires a permanent transformation. That is why Prague’s Institute of Planing and Development (IPR) called a tender last year to find an architect to create a design of the square. The winner, Xtopix studio, presented the new face of the square today.

The square is to be converted into a pedestrian zone with maple trees to provide shade, benches, tables and water elements. There will be an ornamental fountain, several drinking fountains and sprinklers to refresh passersby on hot summer days and for children to play.

The southern section of the square will offer a versatile space for events to be organized by Prague’s Municipal Library. The program will include primarily theatre performances, concert, public readings, seasonal markets etc.

The redesign project will affect the close vicinity of the square as well, namely Platnéřská Street, Kaprova Street and Franz Kafka Square.  In Platnéřská Street, the so-called trough along Klementinum building is to be widened to create broad pavement to be used by Prague City Gallery as an open-air exhibition space. In Kaprova Street, a new row of trees is to be planted.