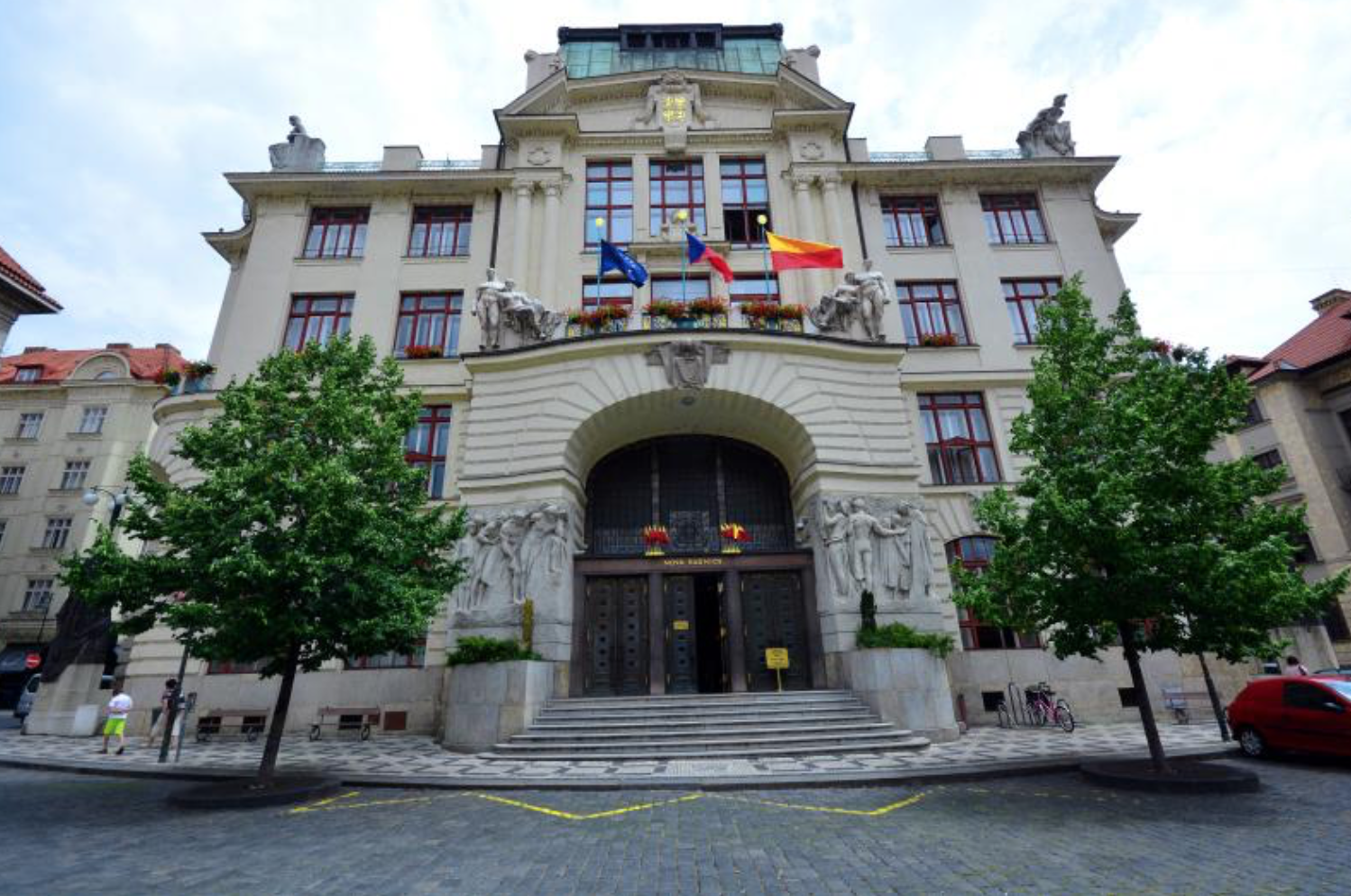 Illegal outdoor advertisement carriers have long plagued the city. Upon instruction from City Councilor Jan Chabr, who is responsible for the municipal asset management agenda, the Prague Technical Services Company (THMP) removed about two dozen illegal outdoor billboards from city-owned land at the weekend. The city is planning to continue with the initiative.

“These were advertisement carriers that an unknown person has installed around Prague over the past two weeks. The carriers were installed without permission, without lease agreements and in variance with applicable regulations. It was an extraordinary act of anarchy that the city is not going to tolerate. It is the same as if someone erected a house on your property without your approval and in variance with applicable regulations and rented it to a third party. Besides, the structures endangered the health and safety of Prague citizens. There is no place for such advertising terrorism!” says Jan Chabr (TOP09), City Councilor responsible for municipal asset management and municipal companies.

“Some of the billboards were located at the very edge of the road, posing a serious risk for Prague citizens and their property. With the assistance from the municipal police department, we removed 22 large illegal billboards. It’s unbelievable how inconsiderately some of the billboards were installed, sticking almost to the road. Some of them obscured the view before crossroads, some were insufficiently fixed by a few steel pegs driven in the lawn. A stronger gust of wind could have blown them away, injuring pedestrians or causing a serious road accident,” says THMP board chairman Tomáš Jílek who personally supervised the weekend action.

THMP staff disassembled and stored the illegal billboard. Their owner remains unknown, but a closer inspection suggests that they might belong to one of the leading outdoor advertising agencies.