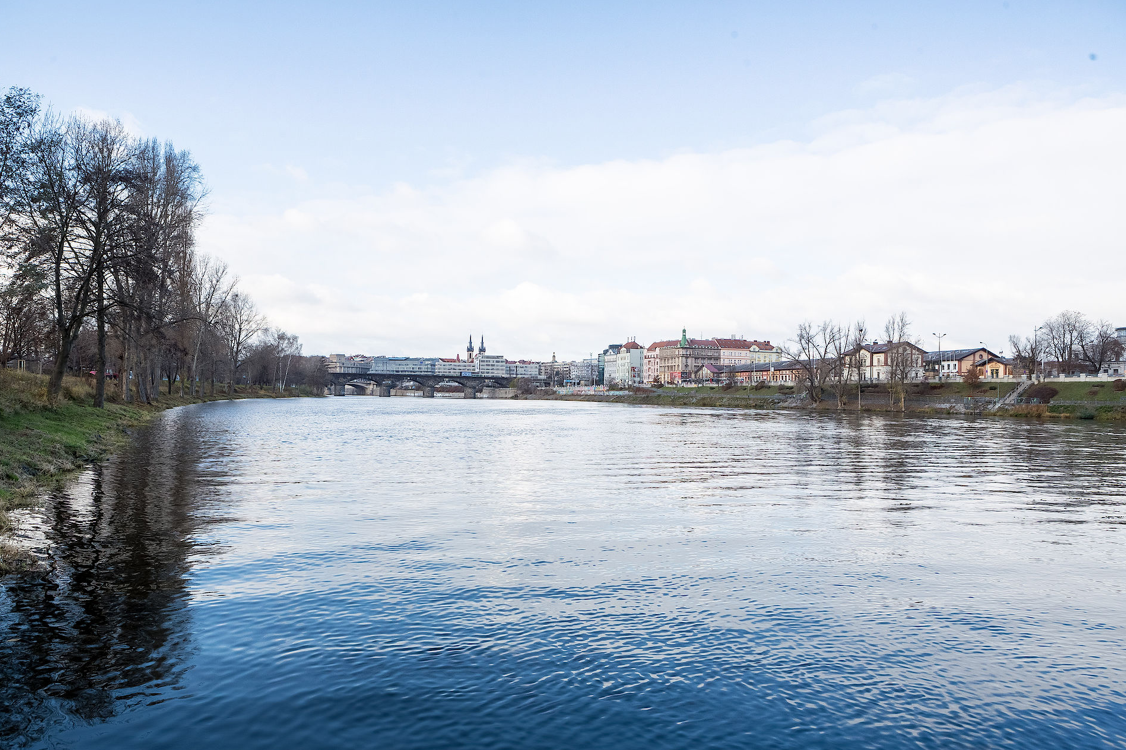 At their Monday’s session, Prague councilors agreed to purchase a historic building on Štvanice island. The two-storey building was built around 1920 and serves as a support facility for sports activities, including occasional accommodation of athletes and catering for users of the sports venue. Prague will pay just under 12 million CZK for the building and convert it into a facility serving all Prague citizens as part of a planned revitalization of the entire island. The plan is subject to approval by the City Assembly.

Štvanice island is to undergo a comprehensive revitalization that will open it up to Prague citizens to a greater extent. That is why the city has been discussing options to acquire land and buildings to include in its planned project “Štvanice Island Recovery”. One of them is a building located on cadastral parcel No. 1213, which currently serves as a support facility for athletes.

“Štvanice is a key location for the capital city and is planned to be completely revived. That is why we need to buy the historic building and include it in a new, leisure-focused concept of the island. I believe that Prague citizens will welcome a revitalization of this location,” says City Councilor Jan Chabr who is responsible for municipal property management.

According to an expert opinion, the city should pay 11,851,693 CZK for the building, net of an existing claim on the current user of the property. “Štvanice island has been a rather isolated spot. The aim of the initiative is to transform it into a major recreational zone for Prague districts 1, 7 and 8,” adds Petr Hlaváček, Prague Deputy Mayor responsible for urban development.

Prague’s comprehensive “Štvanice Island Recovery” project envisages repurposing the property in question whose purchase is yet to be approved by the City Assembly.