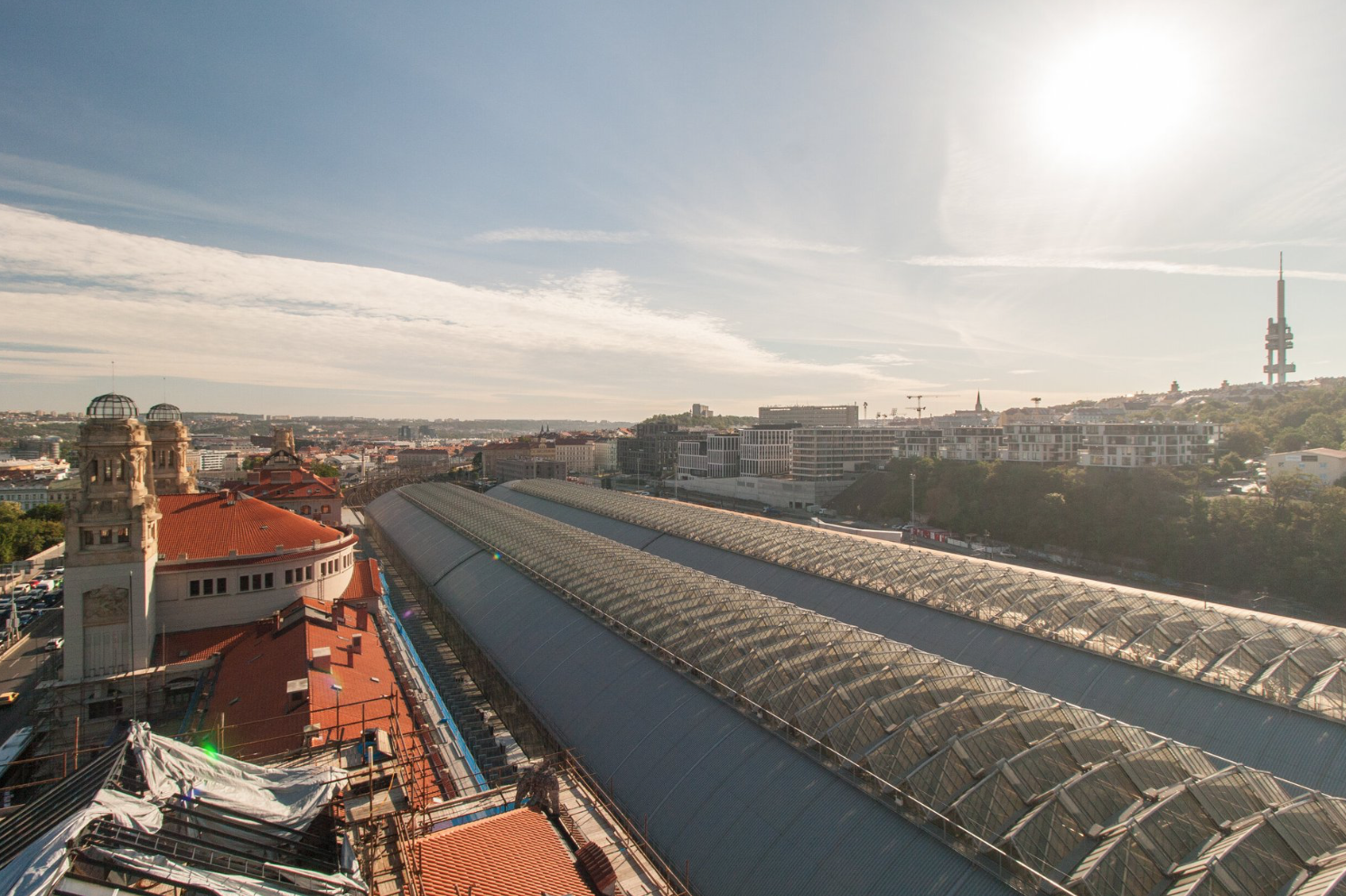 The ruling coalition in Prague has defined new rules for investors, stipulating the amount of their financial contribution to the city to ensure availability of public services in newly erected neighborhoods. The rules apply to land where zoning plans need to change to allow for new construction and where such changes would multiply the value of the property. A new methodology will be used to calculate such added value, which should be returned to the city in the form of new parks, kindergartens or apartments to be included in the city’s housing stock. For the first time, the methodology sets common rules for all city districts. The aim is to create transparent conditions that will be adequate for both the city and landowners.

At present, no universally applicable rules exist to define the extent to which landowners should reward the city for adjusting its zoning plans. The ruling coalition has now come up with a clear formula to calculate the added value of property created by an amendment to the zoning plan. The new methodology aims to ensure a sustainable development of the capital city and protect the interests of its citizens.

Prague continues to strive for the maximum speed and transparency of all processes. The methodology will make the city’s requirements and decisions more predictable for developers. Based on agreements, investors should financially participate in new infrastructure, public services, and street landscaping.

The new methodology has been discussed with city districts and developers and is now up for comments from relevant authorities. Upon completion of multiple consultation rounds, it will be presented to the Prague City Council for approval. The methodology will be introduced to the general public on 29 September 2020 at 6 p.m. in the Architecture and Urban Planning Center as part of the Major Changes in Prague series. The event is to be attended by Deputy Mayor Petr Hlaváček and other prominent guests.