A new lookout opens at Letná

A new lookout opens at Letná 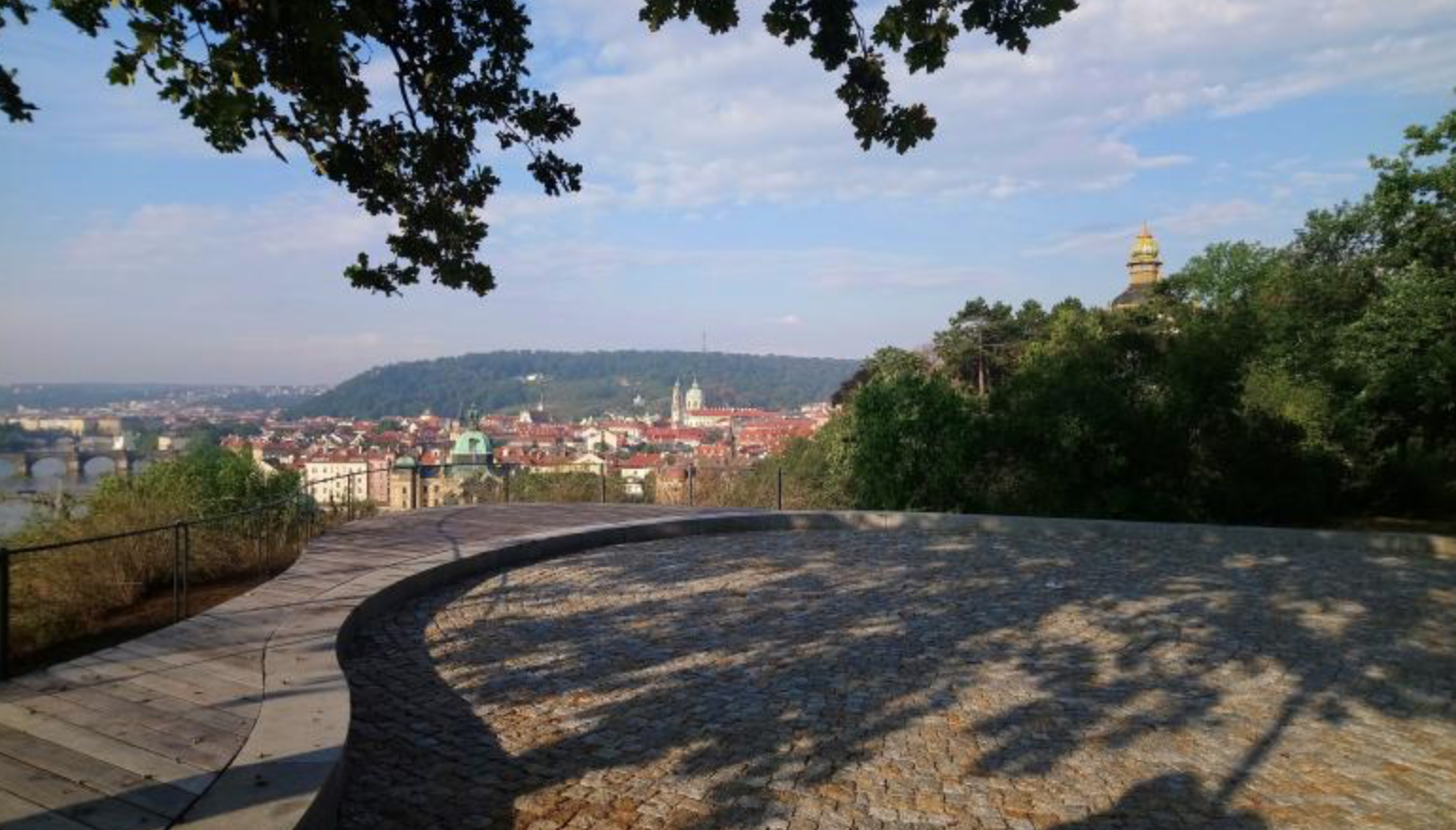 A lookout point at Letná Plain offering one of the most picturesque views of Prague has been completely redesigned. What used to be a muddy patch between Hanavský Pavilion and the former Stalin monument has been replaced with a discreet wooden platform with a railing, offering a comfortable view and a place to rest while preventing further damage to the grassy slope. People will no longer need to take the risk of descending a stone step to take the best shots of the Lesser Town and Vltava river valley.

The project cost 800 thousand CZK and was fully covered from the municipal budget. This is the second major lookout in Letná park that has been redesigned this year. The park itself is undergoing an overall renovation driven by the Prague City Hall’s Environmental Protection Department. A large-scale revitalization of the entire eastern section of the park was completed in spring.