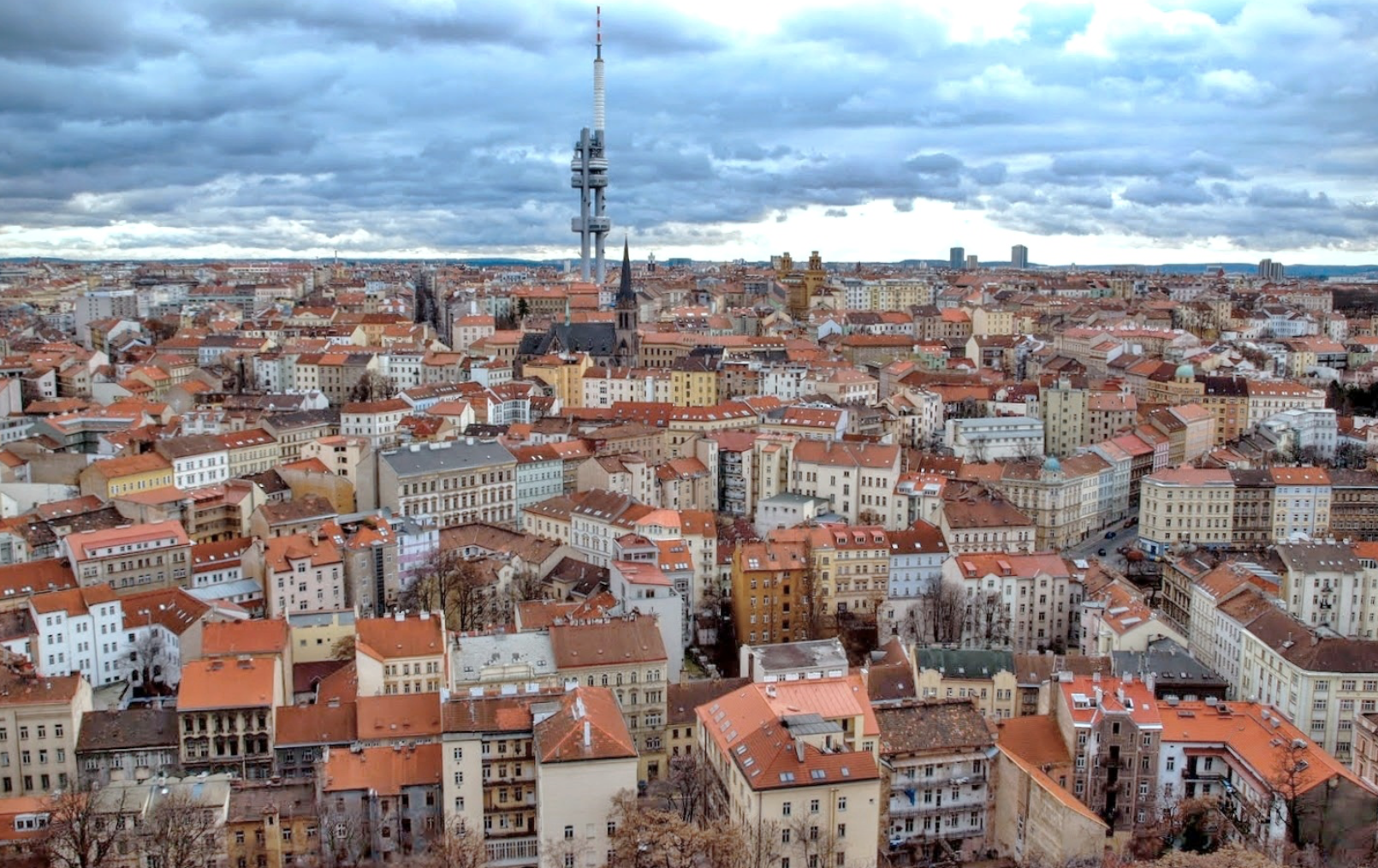 The City of Prague will focus increasingly also on refurbishments of its own housing assets. Over the first five months of 2020, a total of 154 apartments have been refurbished, which represents a significant acceleration of the effort. For comparison, over the same period last year, only 49 apartments were refurbished. By the end of the year, the city aims to refurbish all its 220 apartments that have long been neglected. Prague owns approximately 7,600 apartments.