Prague to buy part of tennis park at Letná

Prague to buy part of tennis park at Letná 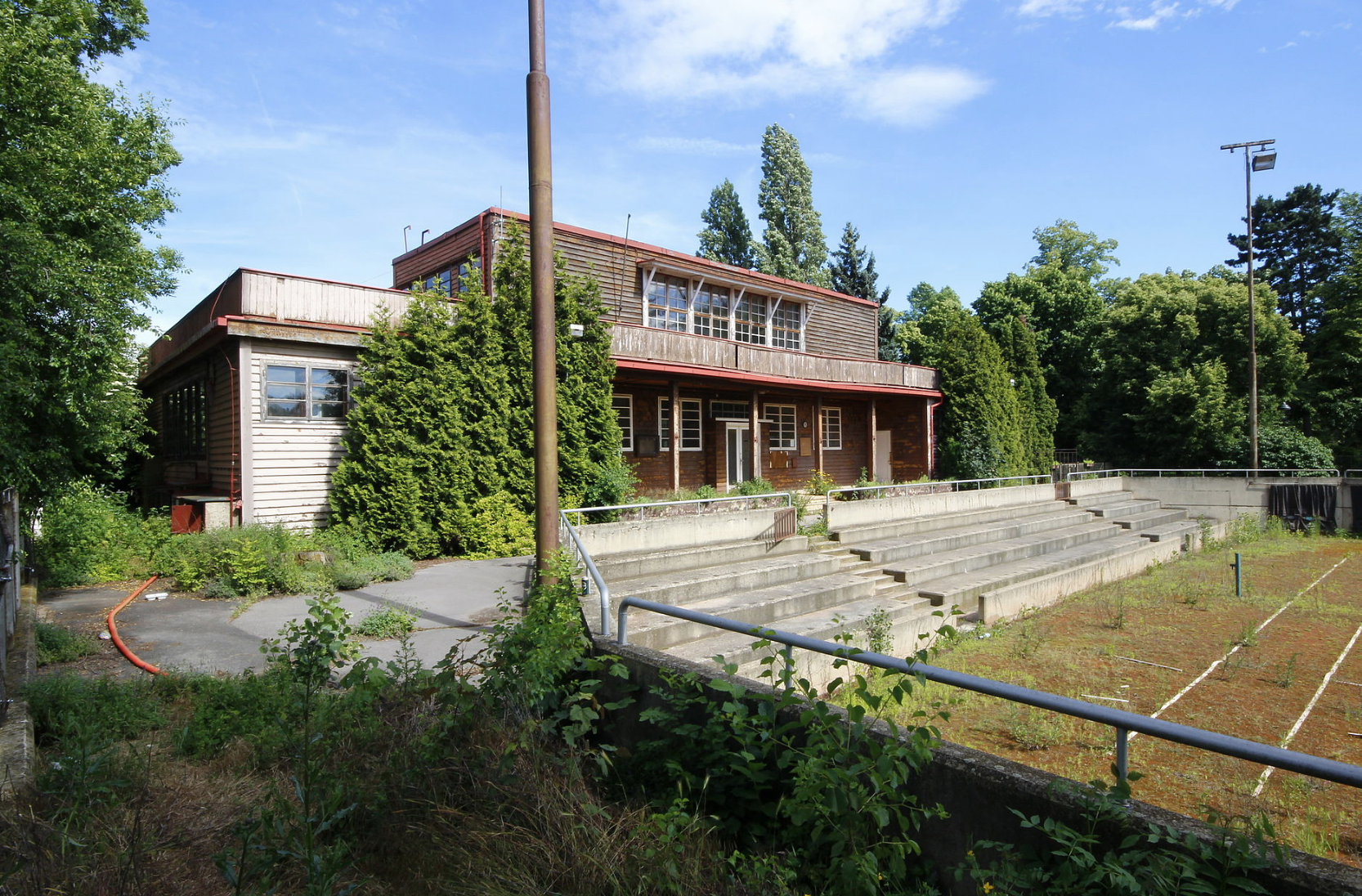 Prague City Council has approved an intent to purchase a plot of land currently occupied by a part of a tennis park on Letná Plain, from the Office for Government Representation in Property Affairs for CZK 78,330,000. The purchase is yet to be approved by the Prague City Assembly.

The purchase will bring the entire wider area of the Letná Park under a single ownership. Letná is a significant green area on the municipal level located in a historic conservation zone, where Prague is planning further investments, such as the construction of an irrigation system and a pond.

“The Letná tennis park (LTC) has long been divided into two parts, which has hindered further development of the facility. I am happy that after protracted negotiations, we have finally managed to reach an agreement with Office for Government Representation in Property Affairs. Without the agreement, the assets would have been sold in an auction with the risk of the land ending in private hands and the central part of Letná Park being converted to a different purpose, whereas I believe it should serve as a quiet place of relaxation in downtown Prague. The city would like to continue using the land as sports grounds and to sensitively refurbish and revive the clubhouse,” says City Councilor Jan Chabr who is responsible for municipal asset management.