Prague gets its housing assets in order: lease contracts with families and single parents to remain a priority

Prague gets its housing assets in order: lease contracts with families and single parents to remain a priority 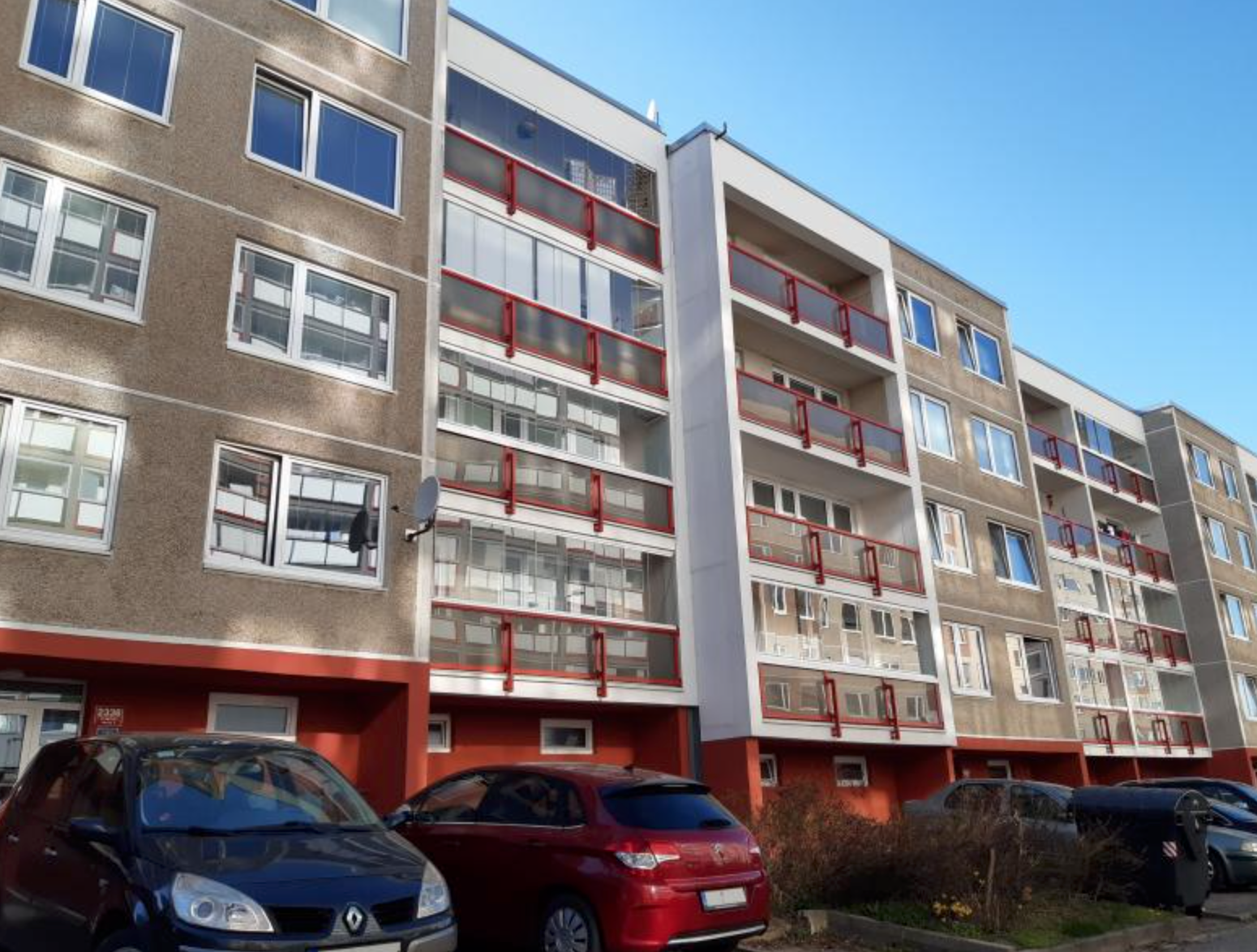 One of the long-term objectives of Prague’s ruling coalition is to improve accessibility of housing. Growing rents pose the greatest challenge for low-income tenants, in particular elderly people and single-parent families. That is why the city aims to make sure no family with children or an elderly person lives in a boarding house.

Another priority for the ruling coalition is to refurbish city-owned apartments that have not been maintained for an extended period of time. Over the first four months of this year, 87 such apartments have been refurbished. In the same period last year, the city refurbished 39, which means it has significantly intensified its efforts. Prague has also been repairing dilapidated residential buildings. In 2019, the city increased its budget for housing repairs and refurbishment to CZK 331 million from 271 million the year before. This year, Prague is planning to spend a total of CZK 624 million on repairs and refurbishment of apartments. The ambition is to complete refurbishment of all city-owned apartments and apartment blocks by the end of the current election term.