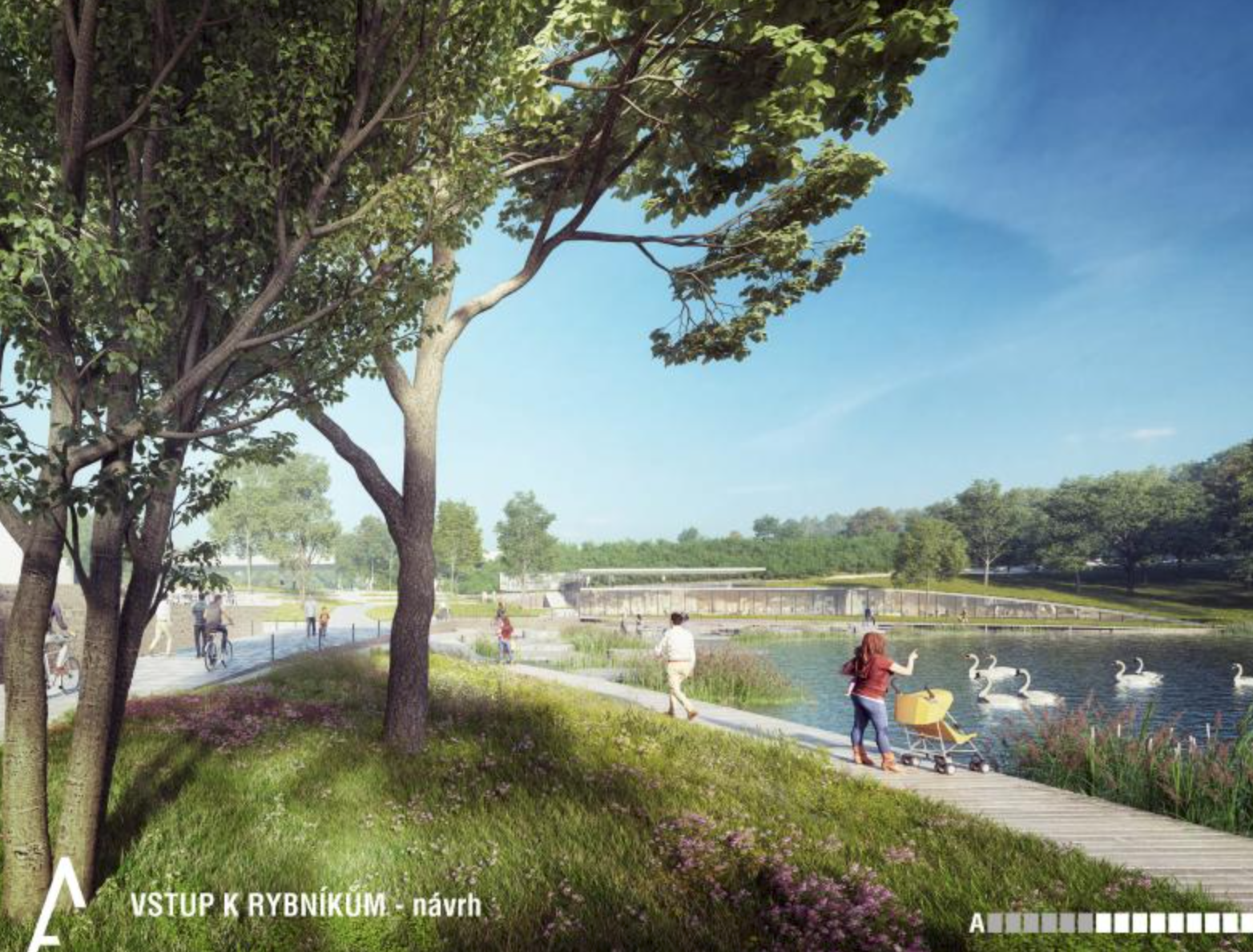 On 13 Janaury 2020, Prague City Councilors approved a new vision for the Motol Brook valley. A study authored by architects from the A69 Studio explores new spatial and functional options and their integration with the city while respecting the specific nature of the area. The document suggests possible links with surrounding infrastructure and highlights certain questionable construction plans and their interaction with existing urban areas. The study was drawn up in collaboration with local inhabitants. / 13 January 2020

The study is divided into two parts with respect to the nature of different areas surrounding Motol Brook. The eastern, densely populated area between Plzeňská and Vrchlického streets, i.e. a stretch from the city ringroad to former Buďánka settlement, transitions into open landscape where Plzeňská crosses both cultivated and wild strips of land running down the slopes of the valley.

One of the suggested projects that could be implemented immediately without waiting for the completion of the Radlická radial road is a conversion of the former Košíře tram depot into a community center that could host performances, fairs, cafes etc. Another project outlined in the study envisages Motol Brook, now flowing in an underground channel, to be partially opened before Buďánka, with relax zones created along its banks. Yet another suggestion is to plant new lines of trees along Plzeňská Street.