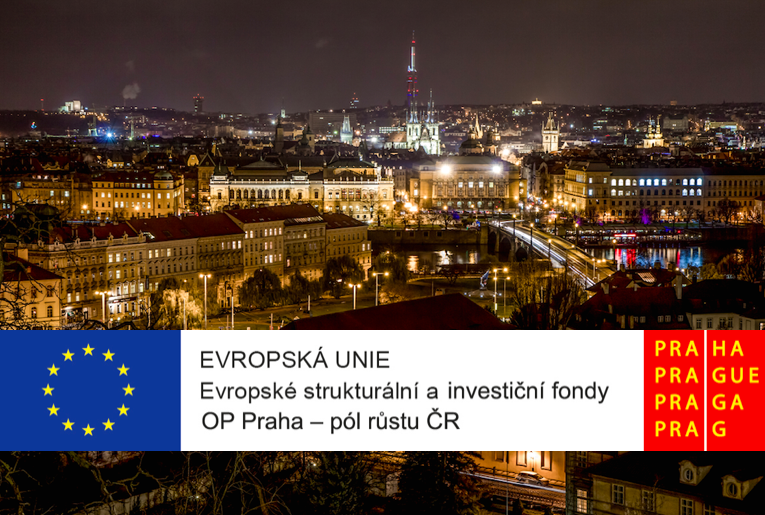 At the beginning of March, the City of Prague started implementing a project called “Street Lighting Energy Efficiency Improvement in Capital Prague”. The project is coordinated by the city administration’s Asset Management Department. “Our aim is to manage Prague in an effective and efficient manner. For that, we need to implement a wide range of measures including modernisation of the existing light sources. The significance of this project lies not only in its financial benefit for the city but also in an improvement of the street lighting,” says Ing. Karel Grabein Procházka, Prague City Councillor.

Street lighting energy efficiency and quality improvement project is expected to deliver a range of other benefits, such as improved road safety and better adjustability of the light sources in the lamps. “An important aspect is a reduction of light pollution which has been a widely discussed issue in recent years,” adds Ing. Karel Grabein Procházka, Prague City Councillor.

The project has received financial support from European Structural and Investment Funds as part of the Operational Program Praha – Czech Republic’s Pivot of Growth, based on application No. CZ.07.2.11/0.0/0.0/17_057/0000622.