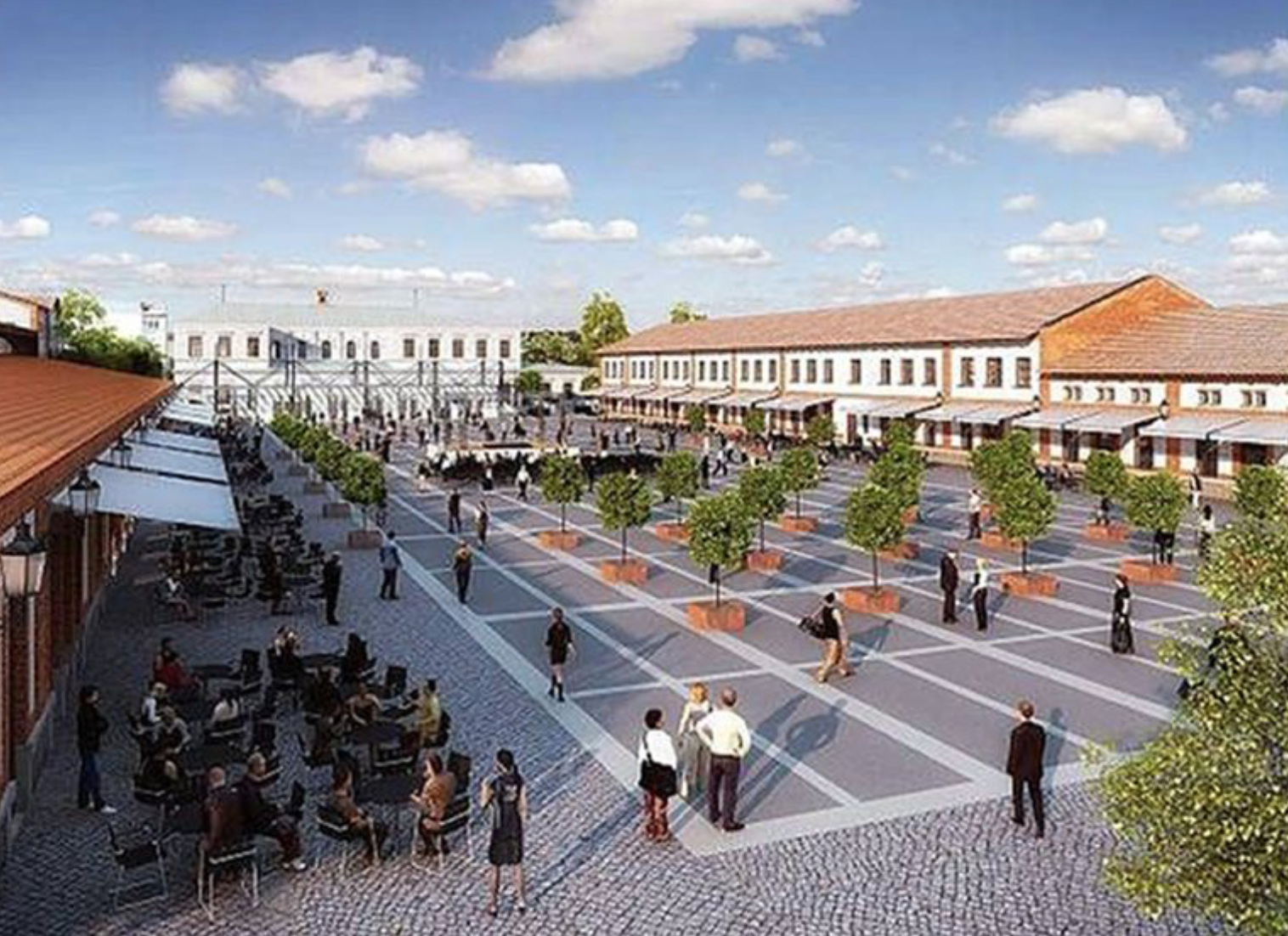 The Municipal Court in Prague has upheld a ruling by the District Court in Prague 7 in a lawsuit between the City of Prague and Delta center, a. s.Under the verdict, the company must vacate the premises and pay outstanding rent of 246 million CZK to the city within 30 days. In addition, the city will receive roughly 170 million CZK that had been deposited with the court. The litigation has dragged on for seven years. The verdict is a nice “birthday present” to the marketplace which will celebrate its 125th anniversary early next year.

The the city will also receive approximately 170 million CZK that had been deposited with the court as rent that tenants were supposed to pay under contracts with Delta Center that the court has now declared null and void.

The city is planning to refurbish the dilapidating premises and transform it into a vibrant place where Prague citizens and visitors will enjoy going for shopping, services, leisure activities, gastronomy, and art performances.