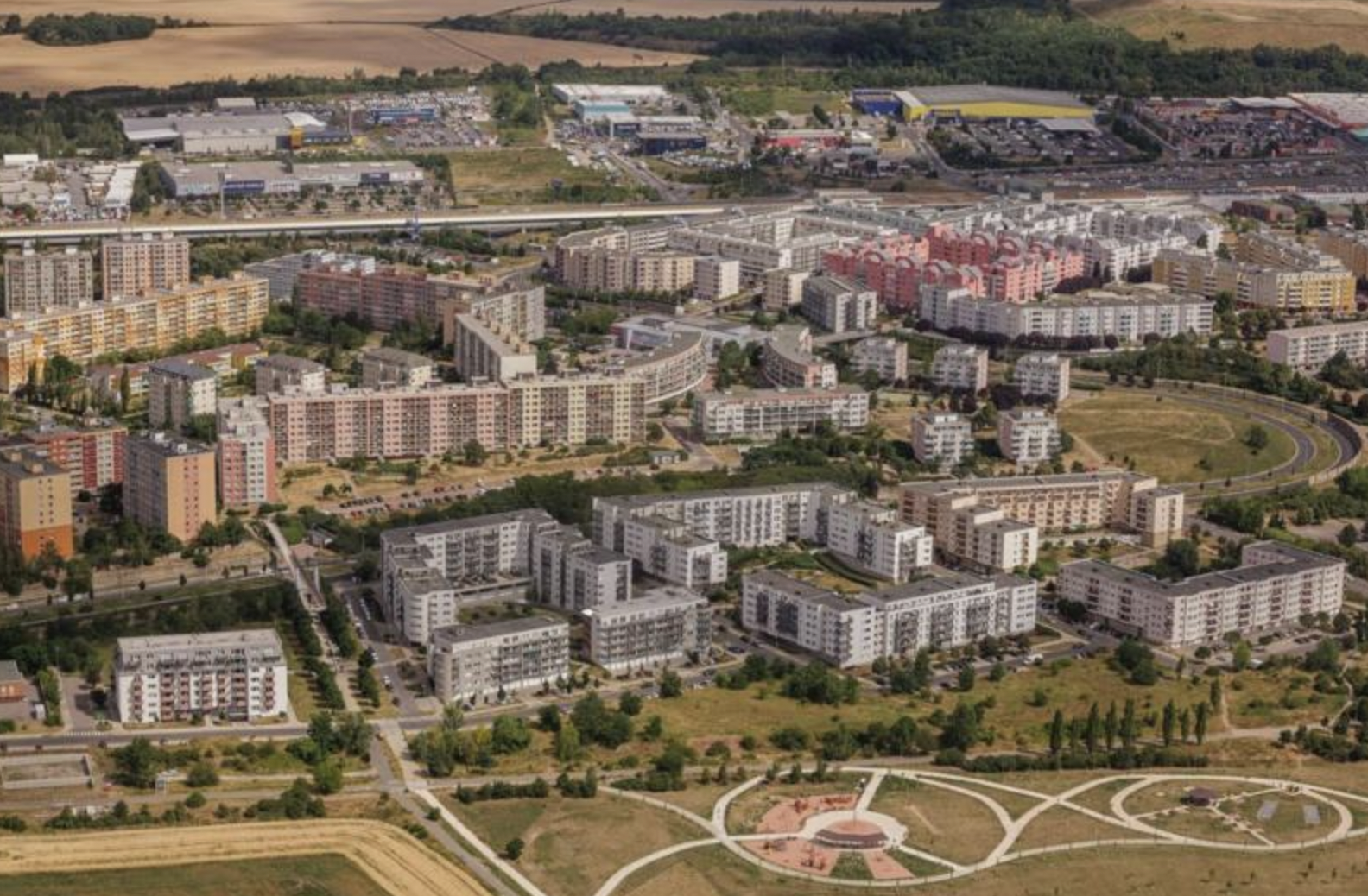 The “Lepší Čerňák” pilot project has been running for half a year. The project’s comprehensive services support the residents of Prague’s Černý Most housing estate by facilitating communication with the authorities, helping keep the streets tidy, and preventing neighborhood conflicts. Since its launch, the project has dealt with more than 200 complaints, requests, and inquiries. Details can be found at https://lepsicernak.cz/.

Cleaning up garages, fixing playgrounds, removing litter outside a local store, repairing lights in the corridors of apartment blocks. These are some of the requests received by hotline operators of the “Lepší Čerňák” pilot project. The service has been in operation for half a year, handling approximately 200 complaints, requests, and inquiries by the inhabitants of the Černý Most housing estate.

The pilot project is the result of a joint initiative of the City of Prague and the Prague 14 City District as a service intended primarily for the tenants in municipal houses in the Černý Most housing estate. Later, it was extended, and the hotline opened to all residents of the housing estate. The service is provided free of charge. Due to positive feedback from the public and the successful half-year operation, the authorities are now considering extending the service to the entire Prague 14 district. For more information, visit https://lepsicernak.cz/.