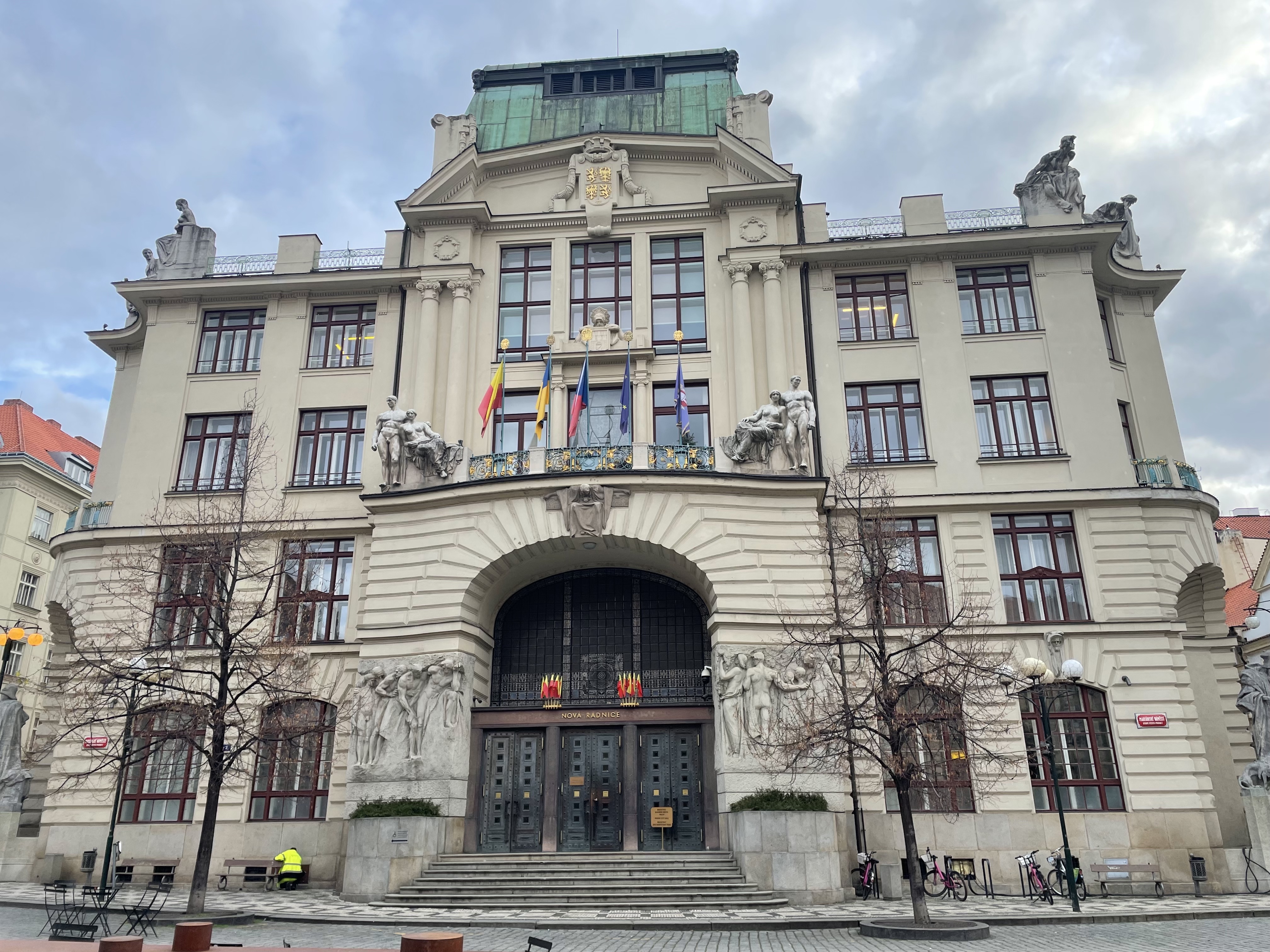 Prague city councilors have approved a memorandum on cooperation regarding a plot of land in the city district of Bubeneč, which will be vacated after the completion of a modernization of the railway line from Masaryk Railway Station to the town of Kladno and Václav Havel Airport. A stretch of the current tail track behind the Sparta Stadium and Stromovka Park will be converted into a belt of greenery with a pedestrian promenade and a cycling path. The land will be appended to Stromovka park, expanding its area.

The City of Prague agreed with the Railway Authority and the Prague 7 District Council on a joint approach in this project. The newly approved document is known as the Memorandum on a Joint Approach to the Use of the Land Vacated after the Completion of the Modernization of the Rail Track between Prague-Exhibition Grounds and Prague-Dejvice-Hradčanská.

The land in question is owned by the Czech Republic, with the Railway Authority being in charge of its management. The memorandum envisages that once the railway line has been relocated into a new tunnel, the Railway Authority will deem the land disused and will agree with the capital city on a transfer of ownership.