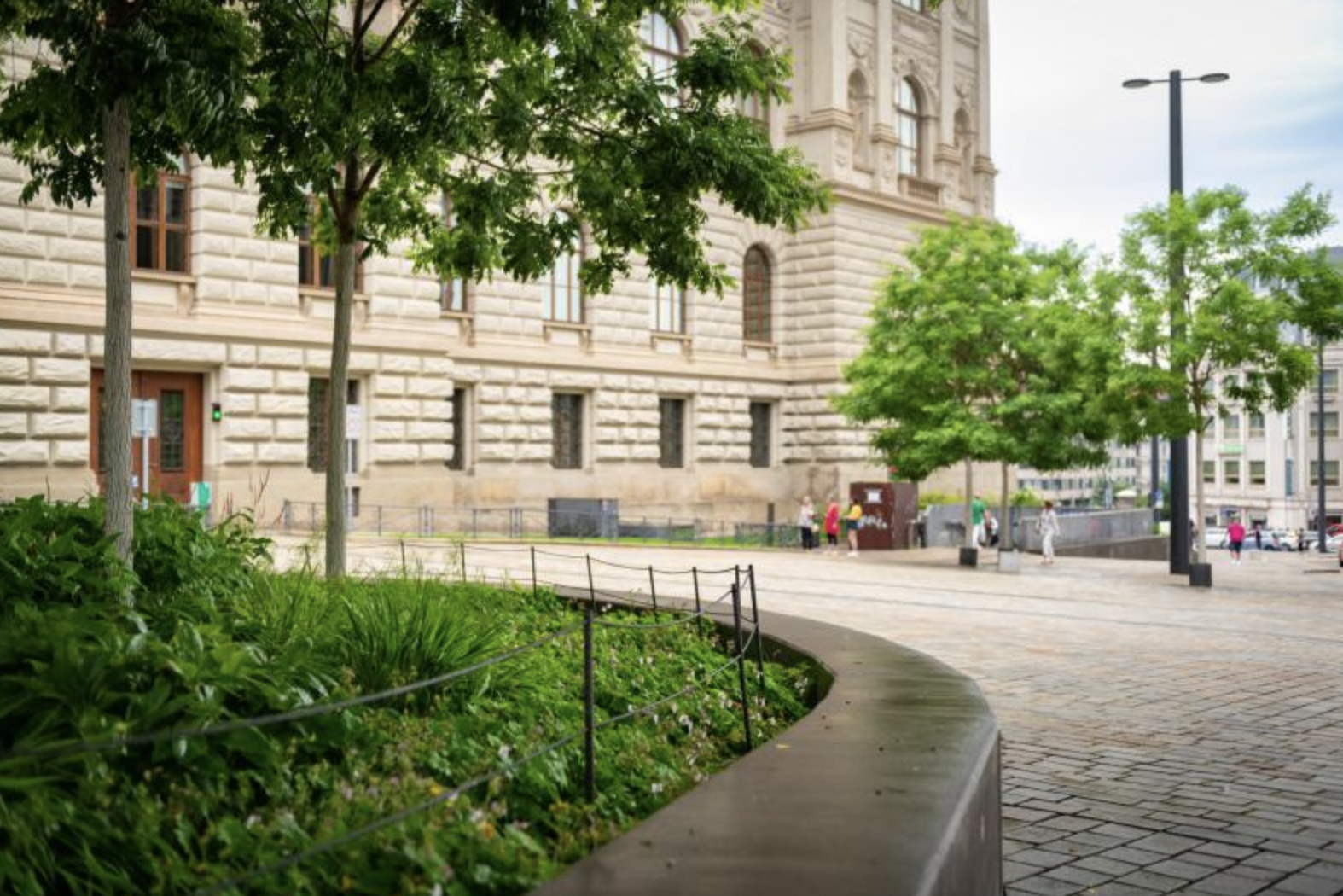 Organizers from the Partnership Foundation and Integra Consulting announced the winners of the Adapterra Awards, which presents and recognizes the best projects aimed at alleviating the impact of climate change in several categories. The prize of the jury went to a revitalization project of Českobrodská school in Prague 9, Flight Park Javorový paragliding center in North Moravia, the Czech Self-Sufficient House in South Bohemia, and a landscape restoration project near the South Moravian village of Ořechov. The Prague Prize was awarded to the landscaping of the Čelakovského Park near the National Museum. More details on both the winners and runners up are available in the database of inspiring projects at www.adapterraawards.cz.

This was the third year that the organizers of the Adapterra Awards announced the Prague Prize, which went to a project to restore Čelakovského Park and the vicinity of the National Museum in Prague. The jury particularly appreciated an improvement of growing conditions of local greenery, which suffers greatly in the overheating city center with heavy traffic. An inspiring aspect are rainwater retention measures with paved surfaces, specially treated subsoil, and protection of the soil against compaction.