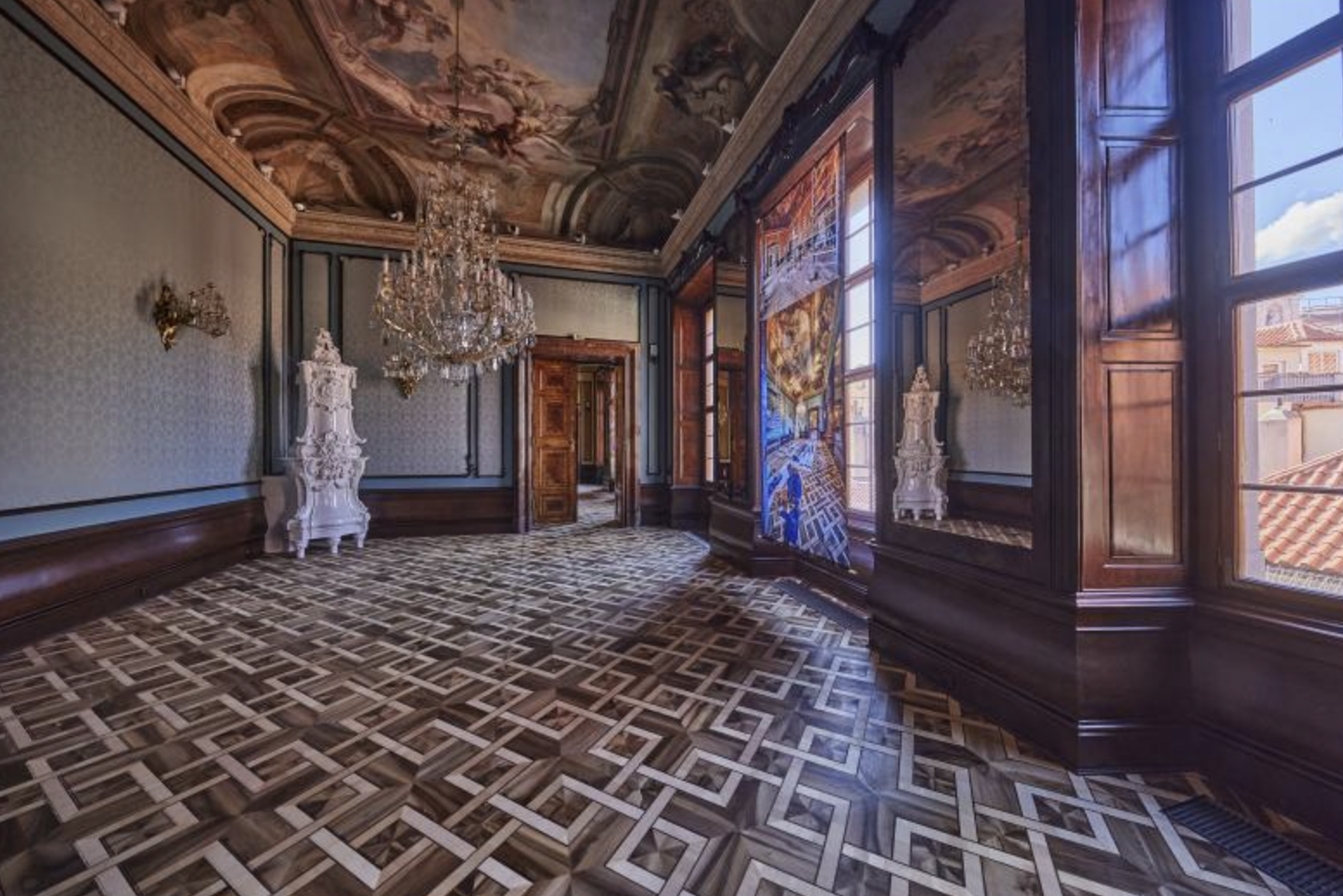 Refurbished Clam-Gallas Palace won the first prize in two categories of the prestigious Building of the Year 2022 competition. The Baroque monument received a total of 24,352 votes from the public, and another prize was awarded by an expert jury. There were 79 entries in the 30th annual competition, with 31 buildings shortlisted. The award ceremony took place on Thursday, October 13, at Prague’s Bethlehem Chapel in the presence of Mayor Zdeněk Hřib.

The Clam-Gallas Palace officially opened to the public on September 28 after an extensive four-year refurbishment. The comprehensive refurbishment of the building located on Mariánské Square involved the interiors, the courtyard, and the facade.

The project cost the city approximately CZK 470 million excluding VAT. The premises will serve the Museum of the Capital City of Prague for exhibitions and various public events.