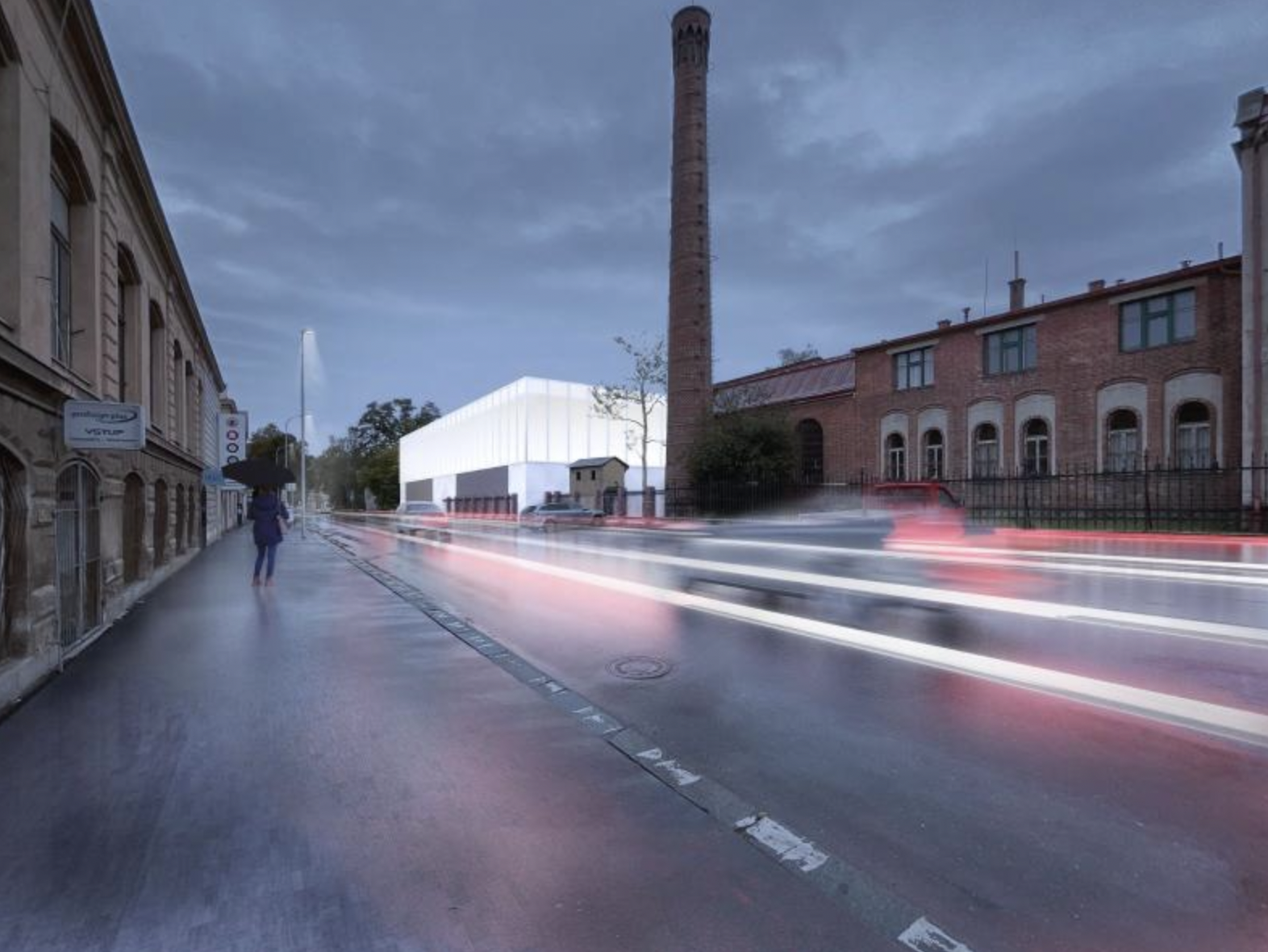 The first climate-neutral urban district that would not rely on gas or coal may once be built in the new Bubny-Zátory district, as suggested in a study that was approved by the Prague City Council at its session on Monday.  The plan also envisages that heating and cooling would be provided by a new Energy Center to be built at the Central Wastewater Treatment Plant in Bubeneč, which will use high-capacity pumps to produce heat from sewage.

The Energy Center is part of Prague’s plans to make the city independent from Russian gas. In the future, the Energy Center in Bubeneč could also provide heating and cooling for the Vltava Philharmonic building, which will be erected by the river near the Vltavská underground station.

At the same time, the City Council tasked the Institute of Planning and Development with coordinating the development of technical infrastructure in Bubny based on this study and to cooperate with power utility PREdistribuce, Prague Water Management Company, Prague Waterworks and Sewerage Administration, Collector Tunnels Administration, Prague Heating Company, and Prague Gas Company.