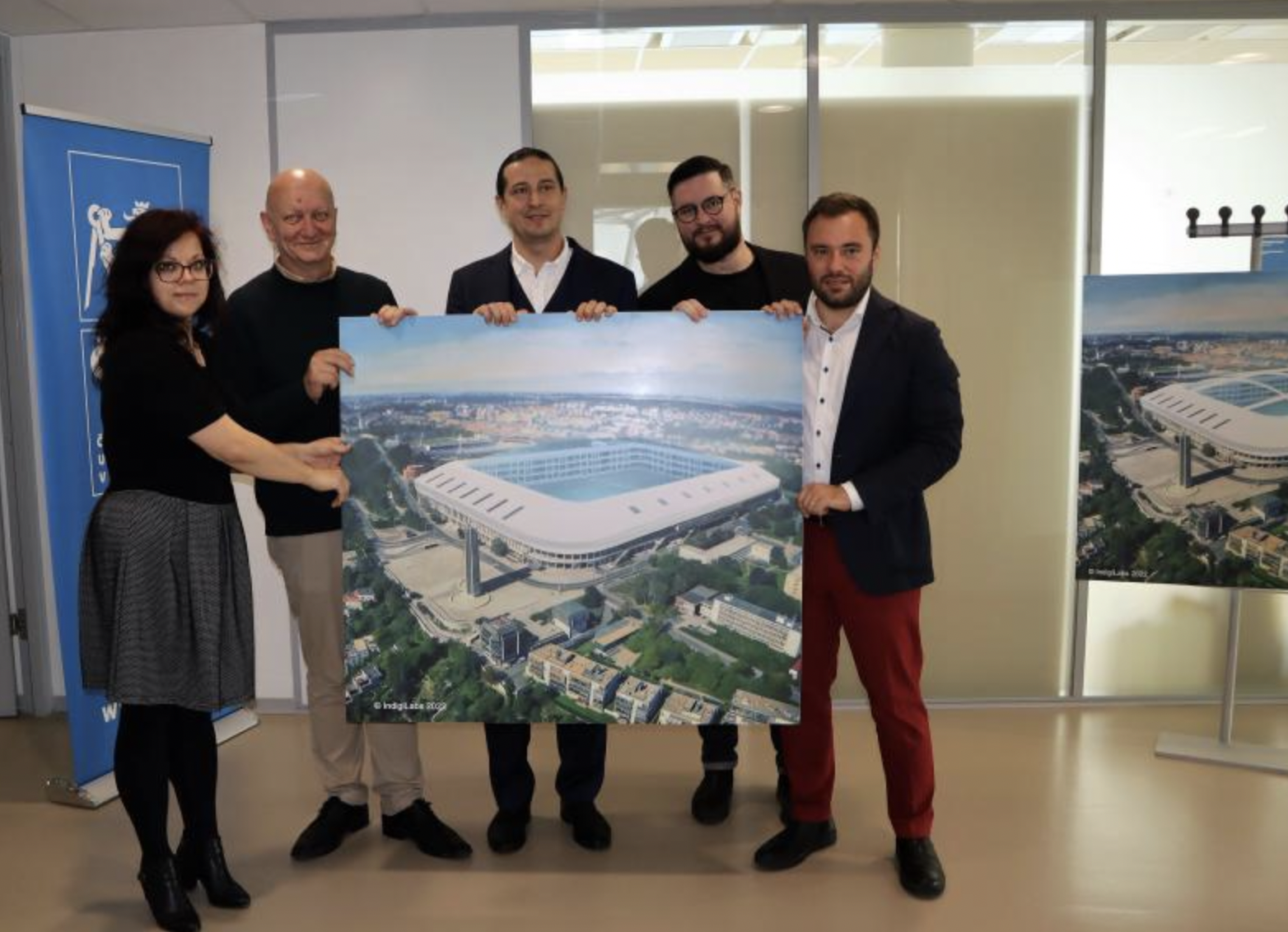 The neglected Strahov Stadium will undergo extensive renovations and will be transformed into a center for innovative companies and testing of the latest technologies. The former athletic stadium will once again become a world-class venue, this time for the most promising entrepreneurs. The founding memorandum of the project was signed on Wednesday, 21 September 2022 by representatives of the City of Prague, the Czech Technical University in Prague (CTU), the CTU Student Union, and partners including 3D printer manufacturer Průša Research and DLTG, a venture studio and investment fund.

Strahov is to become home to national and European innovation projects.

The memorandum was signed by the Rector of CTU Vojtěch Petráček, President of the CTU Student Union Ivana Dvořáková, Prague Councilor for Asset Management Jan Chabr and representatives of the partners - 3D printer manufacturer Průša Research and DLTG venture studio and investment fund.