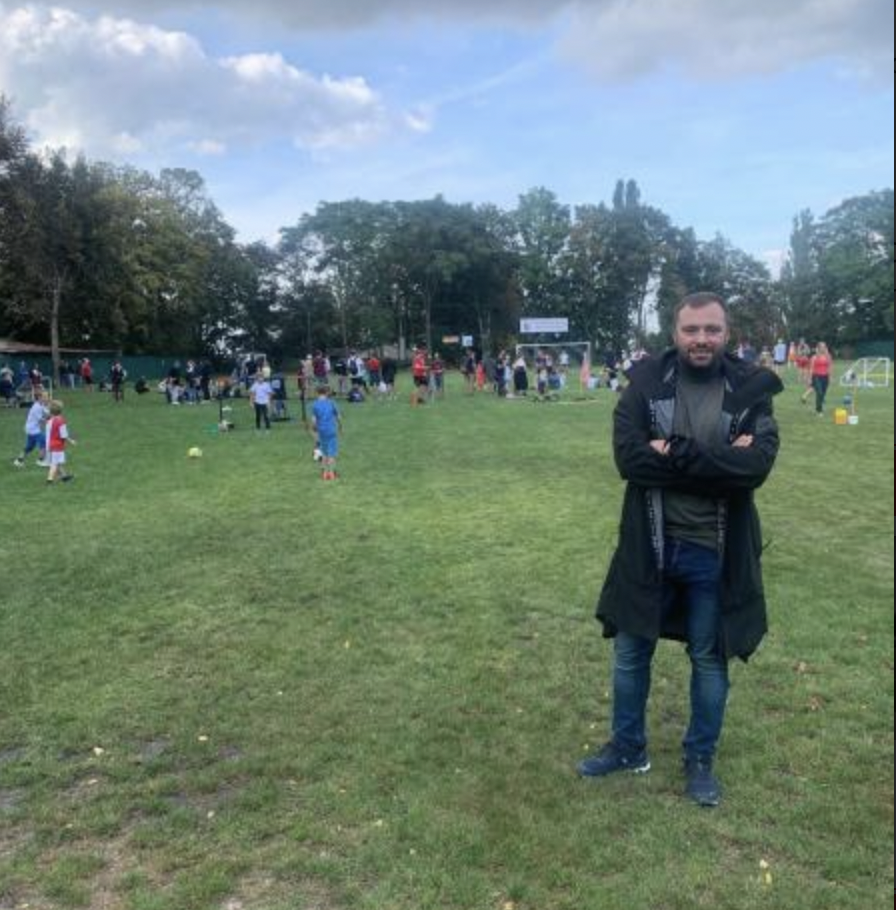 At their session on Monday, Prague councilors discussed transferring administration of certain municipal plots of land to the city district of Prague 6. These plots of land in question are located in Břevnov, Dejvice, Liboc, and Vokovice. The changes are yet to be approved by the City Assembly.

“The situation is unique, as a group of local enthusiasts decided to recreate a long-defunct football club and approached the city as the majority owner of the football pitch about two years ago, asking if it were possible to renew football tradition there,” says Prague City Councilor Jan Chabr.

The appropriate changes have been incorporated into a draft amendment of the generally binding Decree No. 55/2000 of the City of Prague, on the Statute of the Capital City of Prague, as amended. The draft will be submitted by Councilor Jan Chabr for approval at the September meeting of the Prague City Assembly.