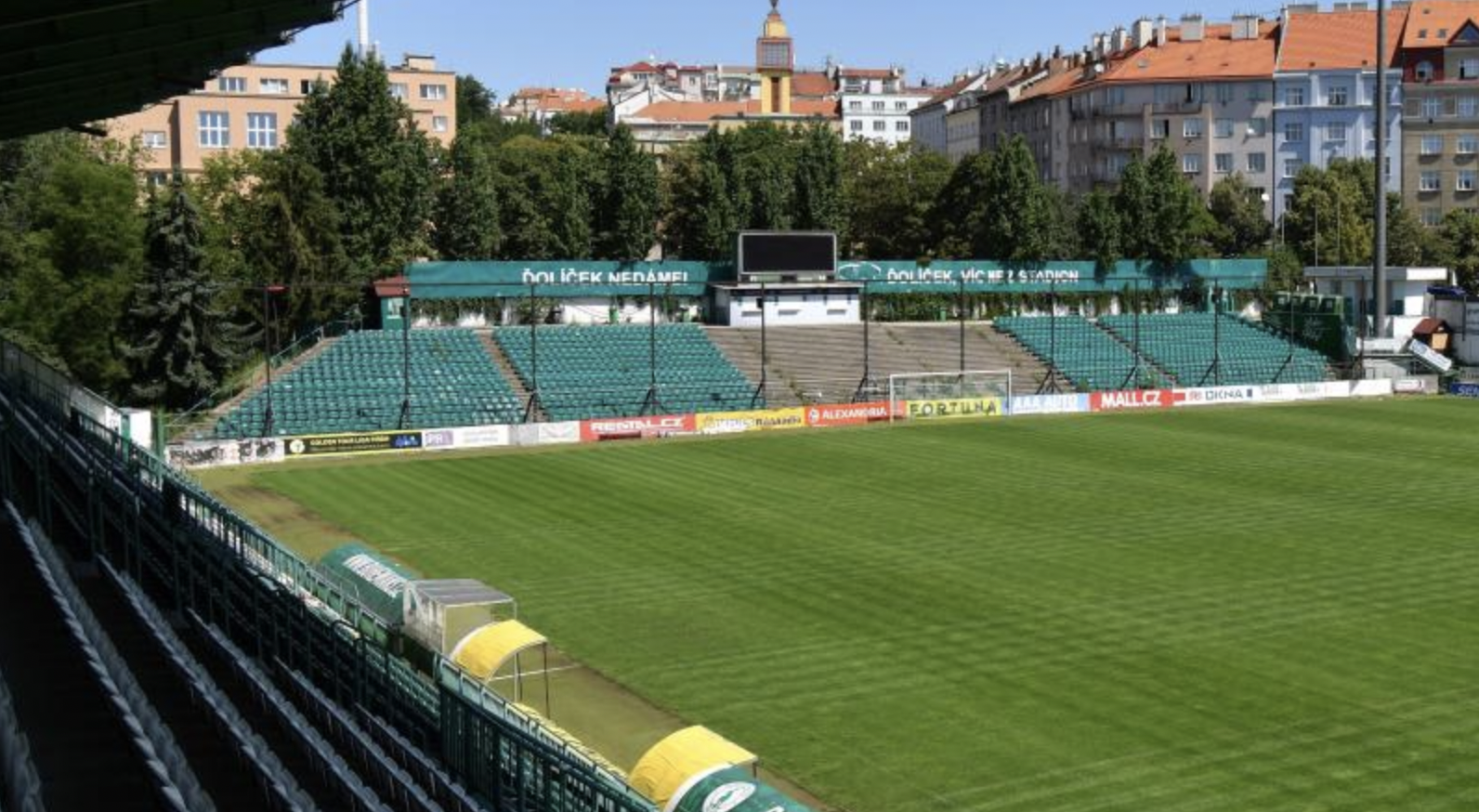 The Prague City Council today agreed to prepare an architectural competition for refurbishment and expansion of the so-called Ďolíček stadium. Once the tender terms have been decided, the competition will be organized by the Prague Development Company, an organization established and financed by the City of Prague. Its result will be a project for construction modifications and expansion of the Bohemians Stadium, including an option to erect a multifunctional building in Vršovická Street in the southern part of the stadium.

The City of Prague purchased the premises of the Ďolíček stadium in 2016 and signed a Memorandum of Cooperation with Prague 10 district.