Prague acquires the other half of an Old Town burgher house in an auction. Apartments as well as shops will stay in the building

Prague acquires the other half of an Old Town burgher house in an auction. Apartments as well as shops will stay in the building 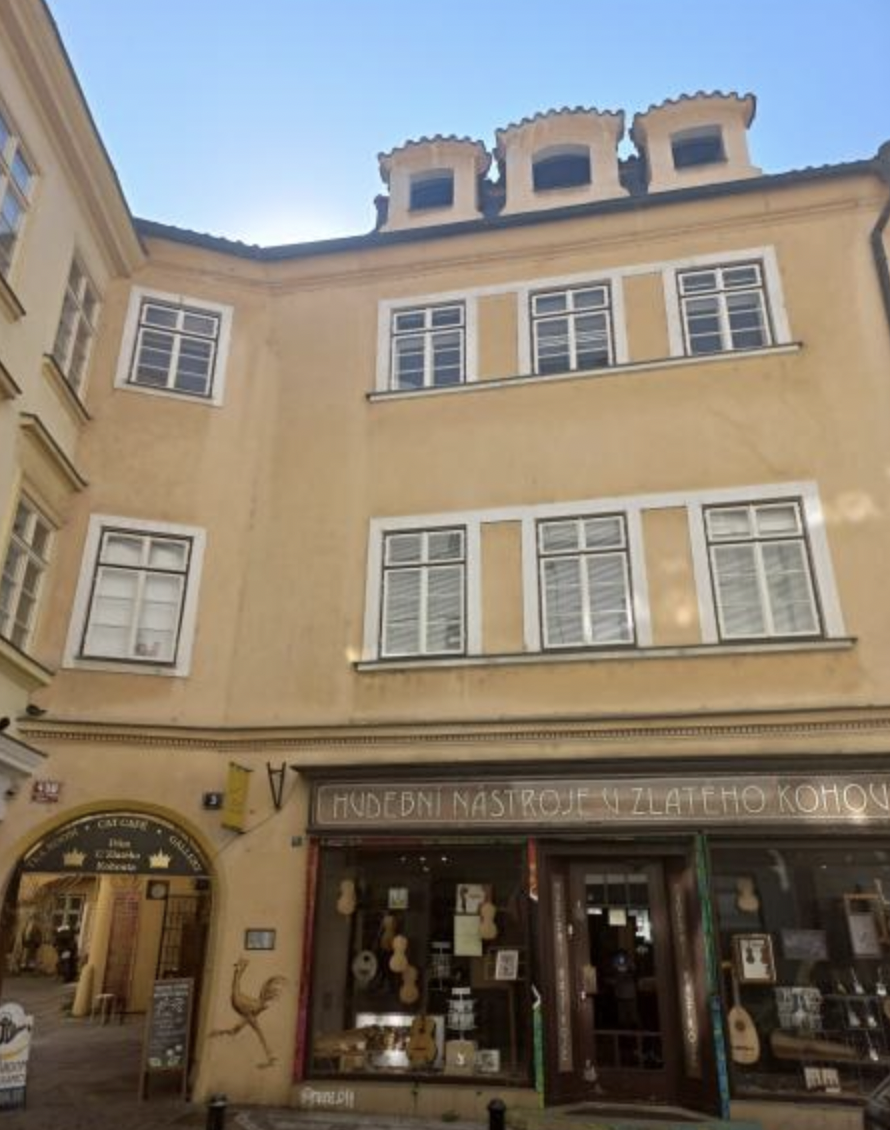 At the end of June this year, the capital city finally acquired the remaining share in a building near the Old Town Square for CZK 69.4 million in a public auction. Prague has taken control of the entire historically valuable and lucrative building, being able to preserve its housing function.

Prague has long been a co-owner of an ideal half of a 677 sq. m plot of land at the corner of Michalská and Vejvodova Streets in Prague 1, which includes this historic building. The other half of the asset was returned to a private person in the property restitution process after 1989 and the owner decided to sell her share.

“The owner refused to negotiate directly with the city and decided for an auction instead. The more I am pleased that we were agile enough to enter the auction as well as to win. We made a very good deal because the acquired share is worth much more than we paid for it in the auction,” says City Councilor Jan Chabr who is in charge of municipal asset management.

According to an expert assessment of 16 May 2022, which the capital city had commissioned, the market value of the entire building is CZK 169.5 million.