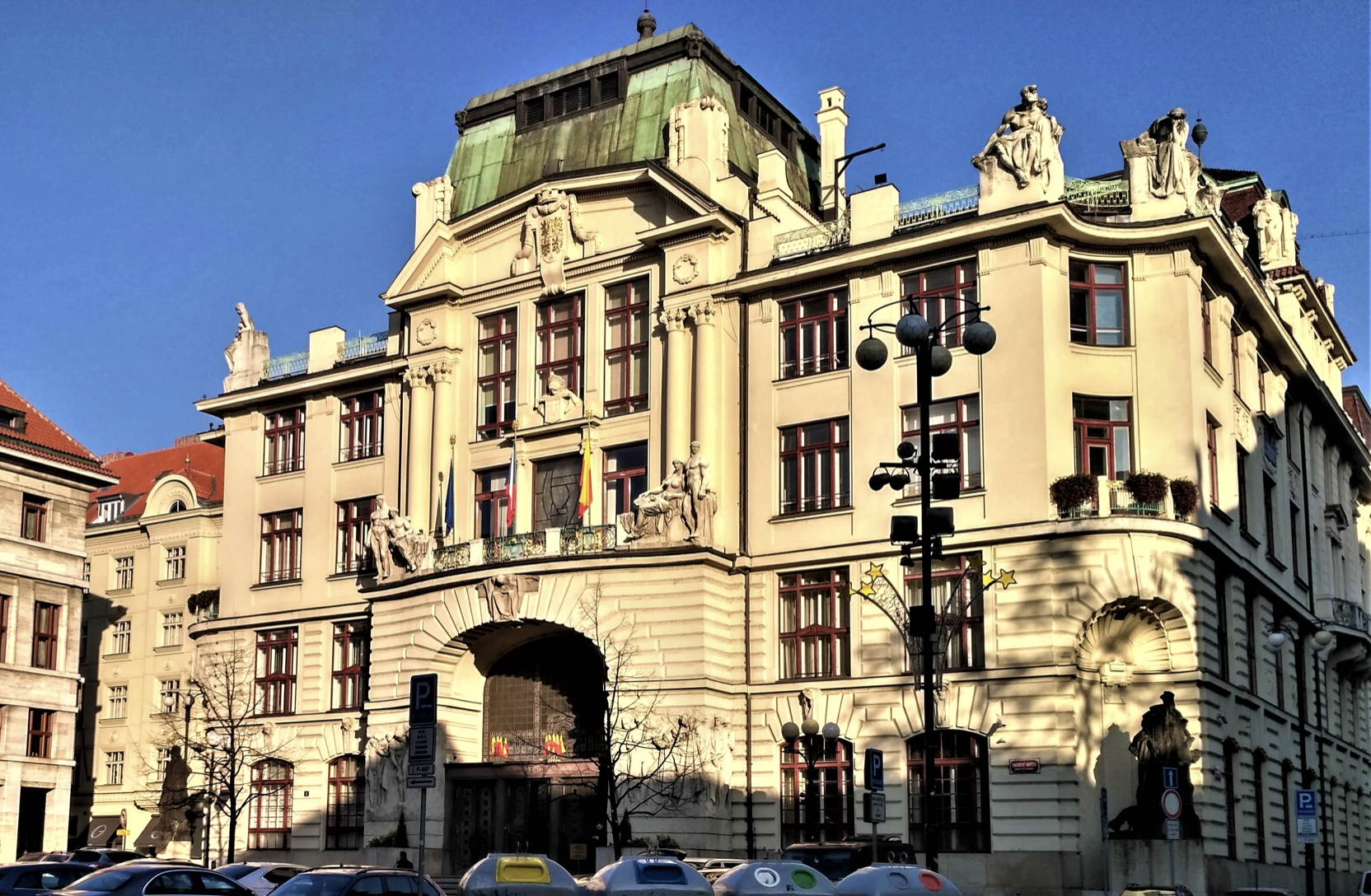 In cooperation with the Prague 5 district, the capital city has completed preparations for the first Affordable Cooperative Housing (ACH) project. A pilot project envisaging the construction of up to 266 flats on municipal land in Radlická Street in Prague 5 will be submitted for approval to the Prague City Assembly in June. Prague is joining the ranks of cities worldwide that are actively addressing housing affordability issues resulting from rising real estate prices. Up to 1,000 flats may be built in Prague every year under the ACH concept, coming at prices by up to a third cheaper than the usual market prices. According to a recent survey, almost half of Prague residents are at risk of having to move outside the capital due to a housing shortage.

The pilot project in Prague 5 in Radlická Street is now ready for debate and approval by the City Assembly at its June session after all comments from Assembly members have been incorporated in the draft.