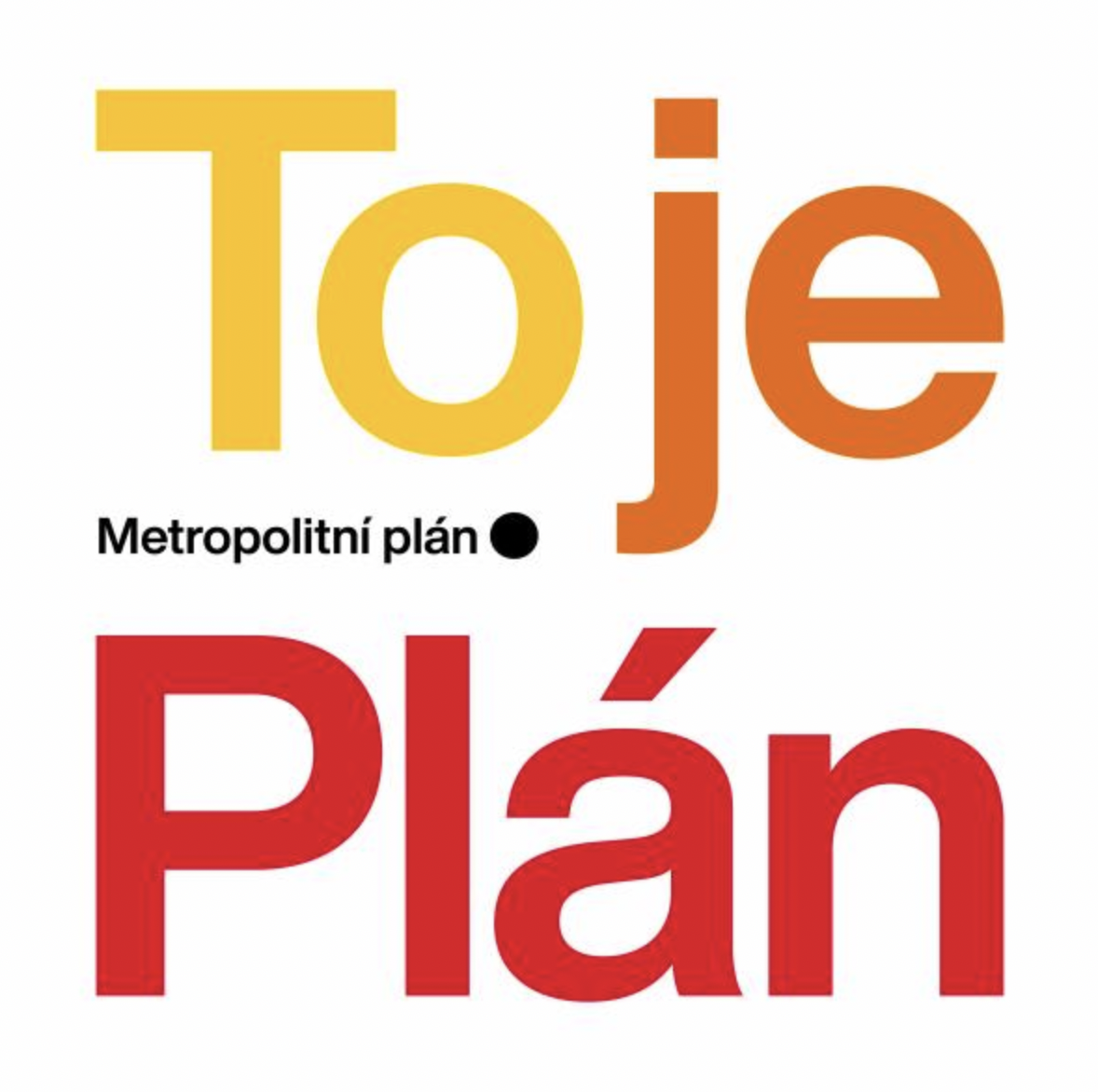 The City of Prague is finalizing its Metropolitan Plan - a new zoning plan that will determine how the capital city will evolve over the next decade. The City Hall has also prepared an information campaign raise awareness of the document and to comprehensibly explain the key principles of the plan to Prague citizens on a light note. The graphic design was created by 20YY Designers. The communication also includes videos by NICE.film studio.

The main themes addressed by the Metropolitan Plan campaign include public space, housing, climate change, and public amenities. Some of the slogans leveraged in the campaign will include “Unobstructed views -That’s the Plan!”, “No new construction in parks, streets and squares - That’s the Plan!” and “Metropolis full of nature - That’s the Plan!” The city’s new campaign will appear not only on street furniture and in public transport, but also in local periodicals and other print and online media as well as in social media.