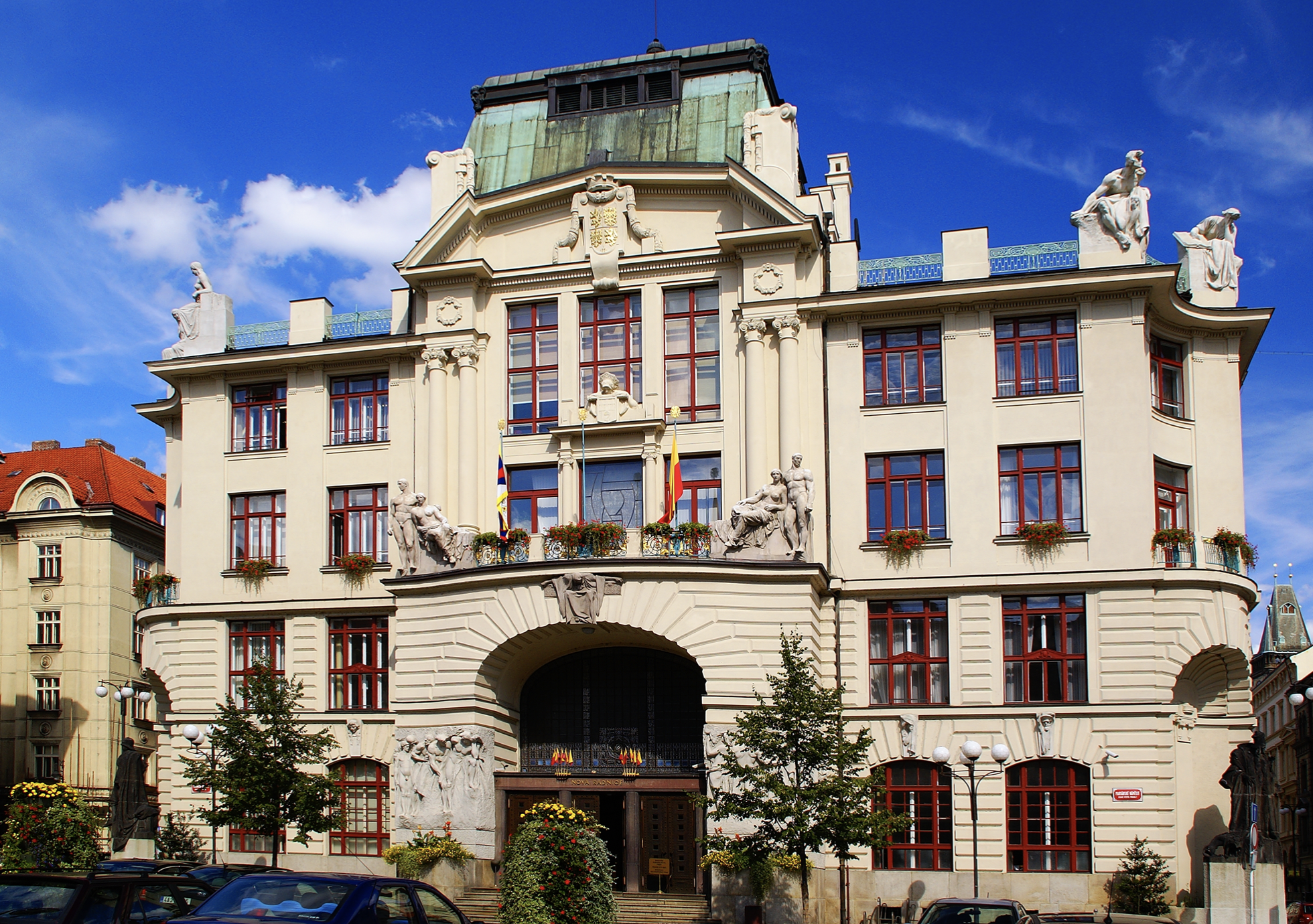 The Prague City Council has approved a subsidy of CZK 180 million for Prague 9 district for the construction of a new primary school and a kindergarten in U Elektry Street in Vysočany. The new facility will accommodate about 780 pupils. The entire project is estimated to cost about 500 million crowns.

Prague has made education one of its long-term priorities, allocating funds to city districts every year to support construction and refurbishment of schools across the city. This year, it has already allocated money from its investment reserves to projects aimed at expanding the capacity of schools. For the construction of the new school in Vysočany alone, the city provided 80 million crowns last year, now adding another 180 million.

The construction commenced in mid-2021, with completion expected within two years. The frame of the three-storey building that will house the kindergarten and a gym has been completed. The other, four-storey building has two floors yet to be erected.