Prague to provide additional CZK 700,000 to the Housing Support Fund

Prague to provide additional CZK 700,000 to the Housing Support Fund 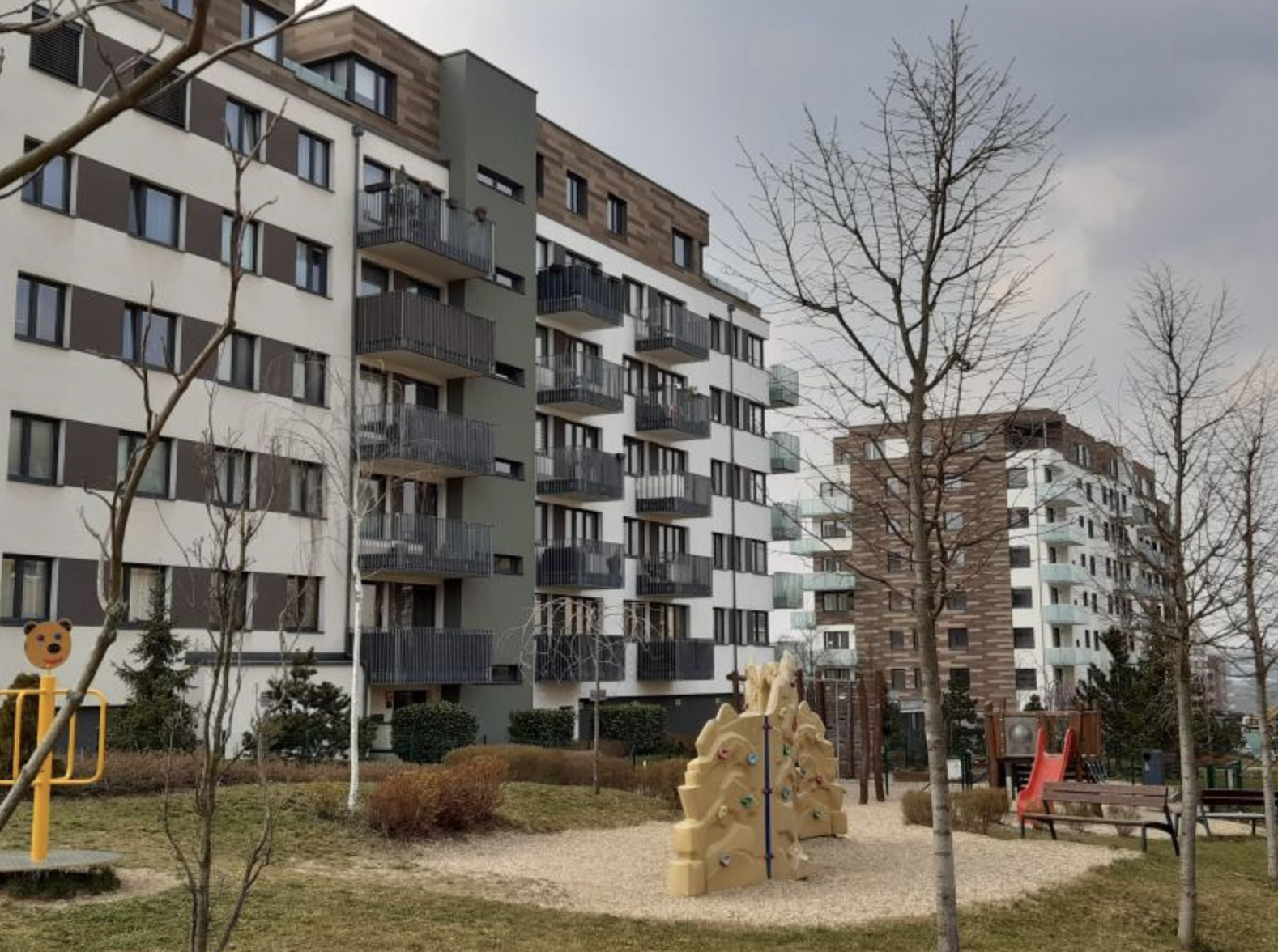 The Prague City Council approved the provision of funds in the form of a special-purpose non-investment grant of CZK 700 000, which will be used to support the activities of Olga Havel Foundation’s Housing Support Fund until the end of September this year. After that, these services will be provided by the Social Foundation of the City of Prague. It is a systemic measure to prevent and resolve social and housing distress in selected groups of citizens.

In 2020 and 2021, the Fund supported 103 households. Two thirds were families with children, more than half of which were single-parent families. The remaining third were childless households, mostly single-person households. The Housing Support Fund helps pay off rent arrears, debt on utility bills and other liabilities. In some cases, money from the fund can also be used to find housing, for instance for people leaving an asylum or temporary shelter.