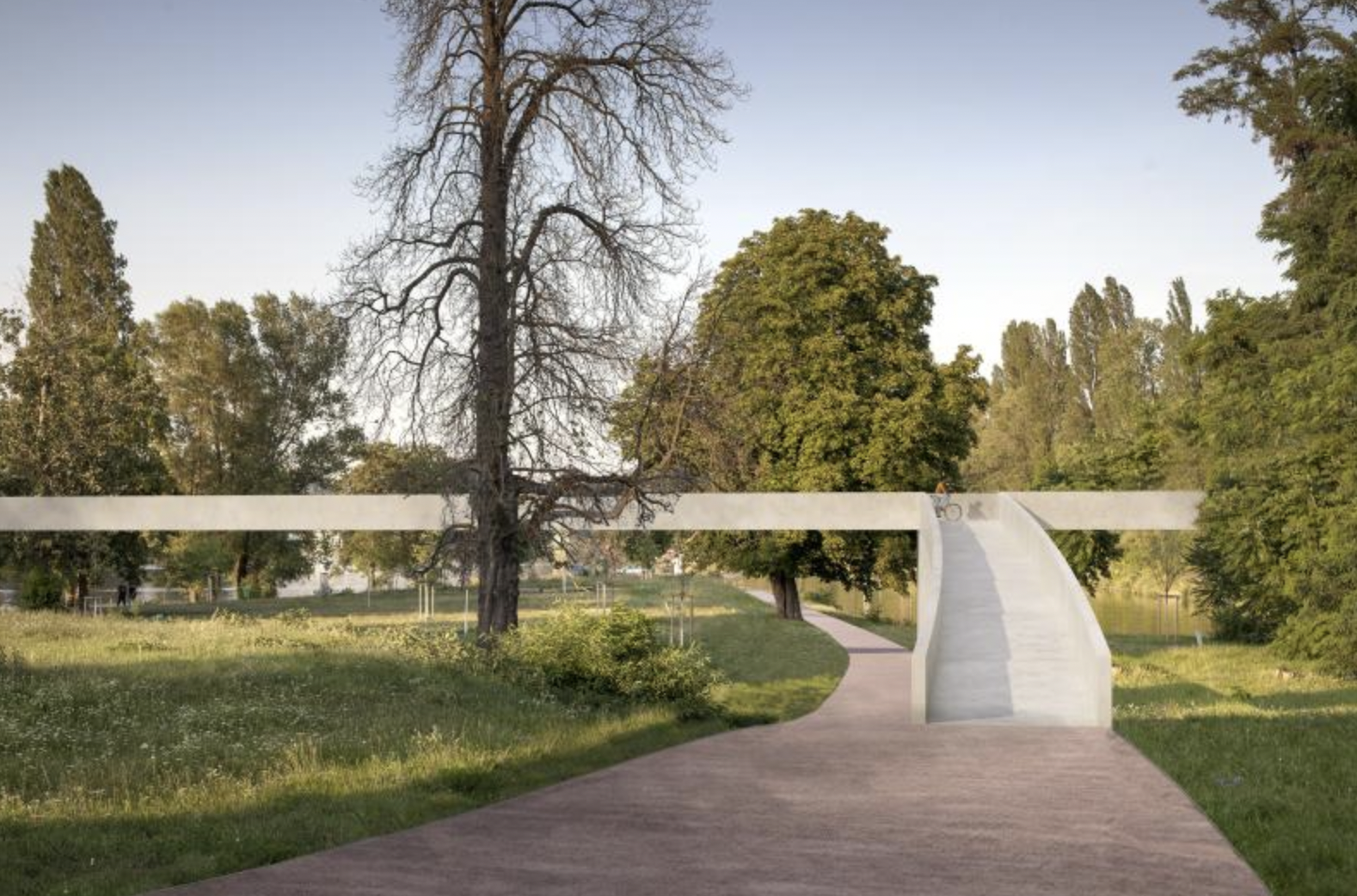 The long-awaited HolKa footbridge construction project will make it easier for pedestrians and cyclists to cross the river between two dynamically developing districts of Prague. At the same time, it will serve as a steppingstone to follow-up projects to be carried out by the city and by private investor CA Immo. These projects will help make the Vltava embankment in the area of Rohan Island more attractive.

The footbridge called HolKa will have an off-ramp to a cycle path leading along the flood barrier on the Rohan Embankment in Karlín district.

The construction of HolKa footbridge should commence this winter and take 14 months to complete. The construction will be carried out by Skanska which was selected in a public tender. Upon completion, the entire structure will span the 38 meters of Vltava’s width between Karlín and Štvanice Island and 149 meters between Štvanice Island and Holešovice. The footbridge will make it easier for pedestrians and cyclists to access Štvanice island and will create another connection between city districts on the opposite banks, which have also been connected by HolKa river ferry since 2015. The footbridge was designed by architects Petr Tej and Marek Blank.