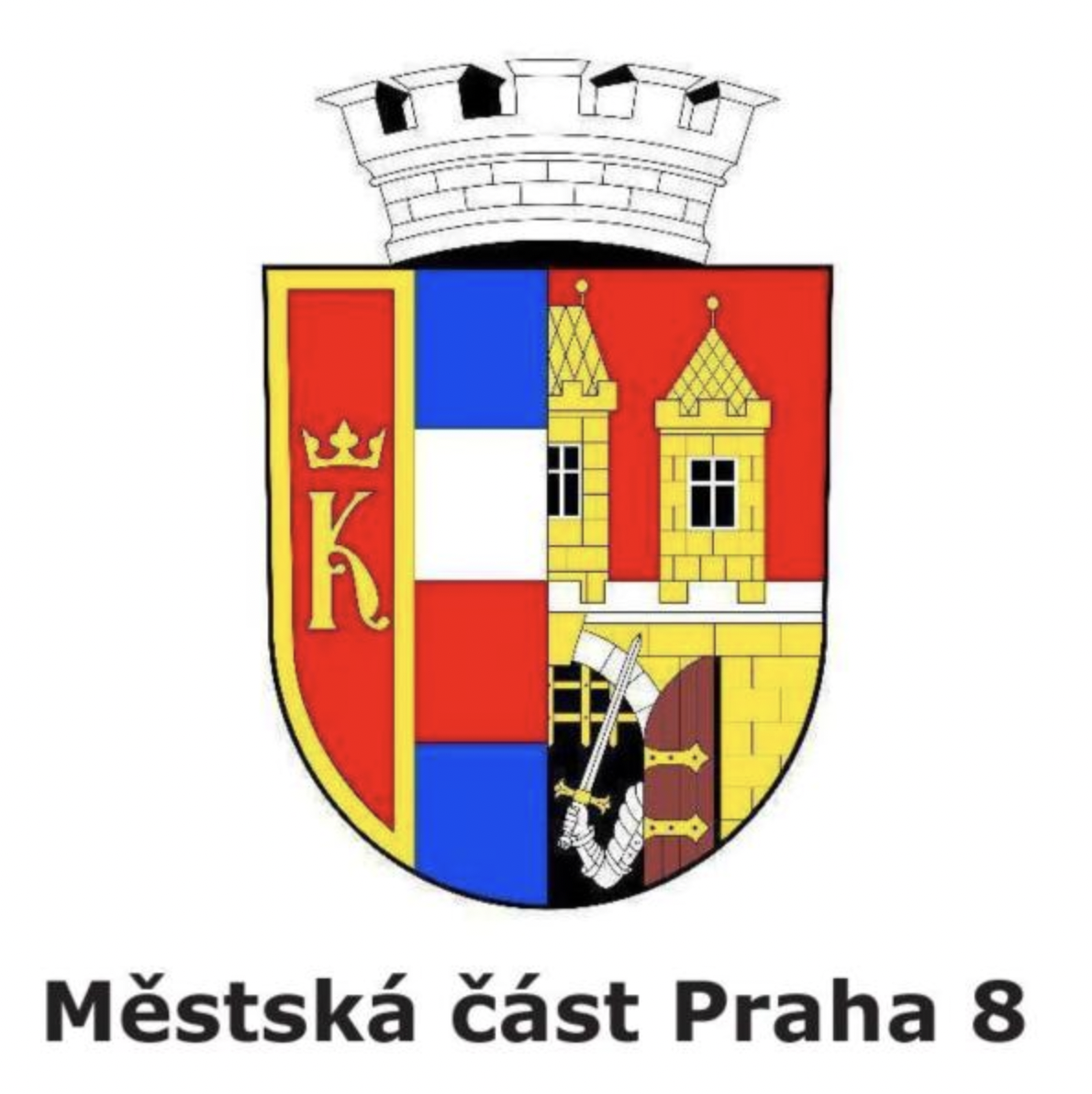 Prague city councilors today discussed a breach of budgetary discipline by Prague 8 district, which was the recipient of a subsidy of 300 million crowns from the city. The funds were supposed to be used to complete the Nová Palmovka building which would host a new Town Hall of the city district as well as the headquarters of the Prague Emergency Medical Services (EMS). However, the construction was never completed. The Prague Council eventually decided not to seek repayment of a remaining debt of 244.8 million crowns and to provide a subsidy of 550 million crowns not to jeopardize further operations of the city district. At the same time, the municipality will take over the plot of land under the unfinished torso of the town hall and will complete the project.

The subsidy was meant to be provided by Prague in three installments. While the first installment of 300 million crowns was paid out, the other two were not, as the Nová Palmovka compound has not yet been completed. As the project had been suspended, Prague decided to build the EMS headquarters elsewhere and initiated talks with the Prague 9 district on leveraging a local outpatient medical facility for this purpose.