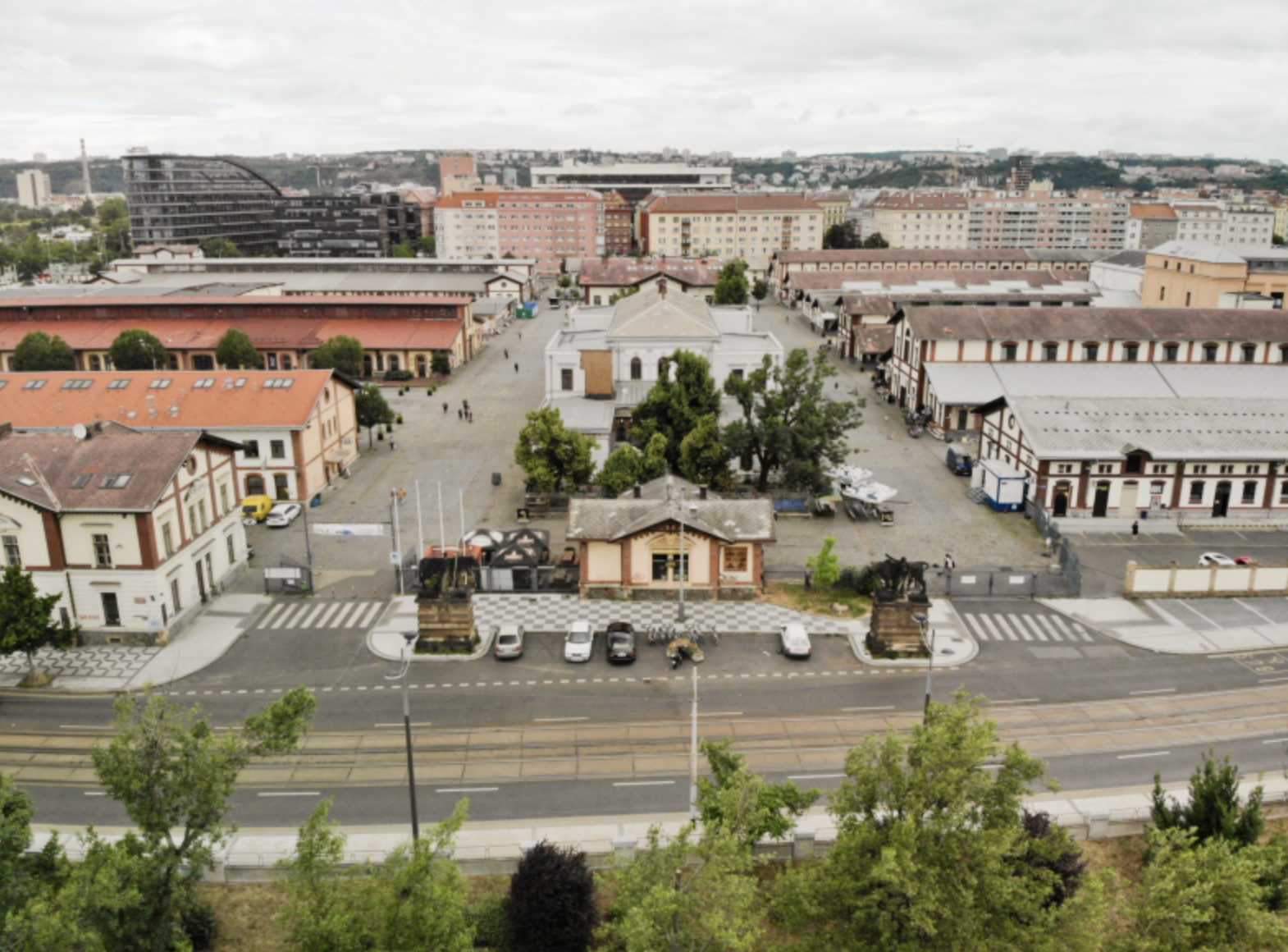 An international jury met for the first round of assessment of entries in an architectural and landscaping competition for a new design of open spaces of the Prague Market. Prague City Council called the competition at the end of June this year. A total of 18 studios from nine countries have submitted their entries; six of them will proceed to the second round. The jury spent two days assessing and discussing the entries and will meet again in spring 2022 to select the winner.

Of the 18 entries in the competition, 4 came from the Czech Republic, 4 from the Netherlands, two each from Hungary, Slovakia, and Italy, and one each from the USA, China, Poland, and Belgium. The competition is to remain anonymous until the announcement of the final results.

The architects were expected to suggest a new design of entrances to the premises and its better interconnection with the surrounding districts.

Six entries proceed to the second round of the competition. The runners-up will receive a letter with specific requirements to adjust their proposals. The winner is expected to be announced in spring next year. The city will then sign an agreement with the studio. The redesign is expected to cost in the upper hundreds of millions of crowns and will be carried out in multiple stages over the next ten to fifteen years.

Comprehensive information about the competition is available on the organizer’s website at: https://cceamoba.cz/souteze/trz