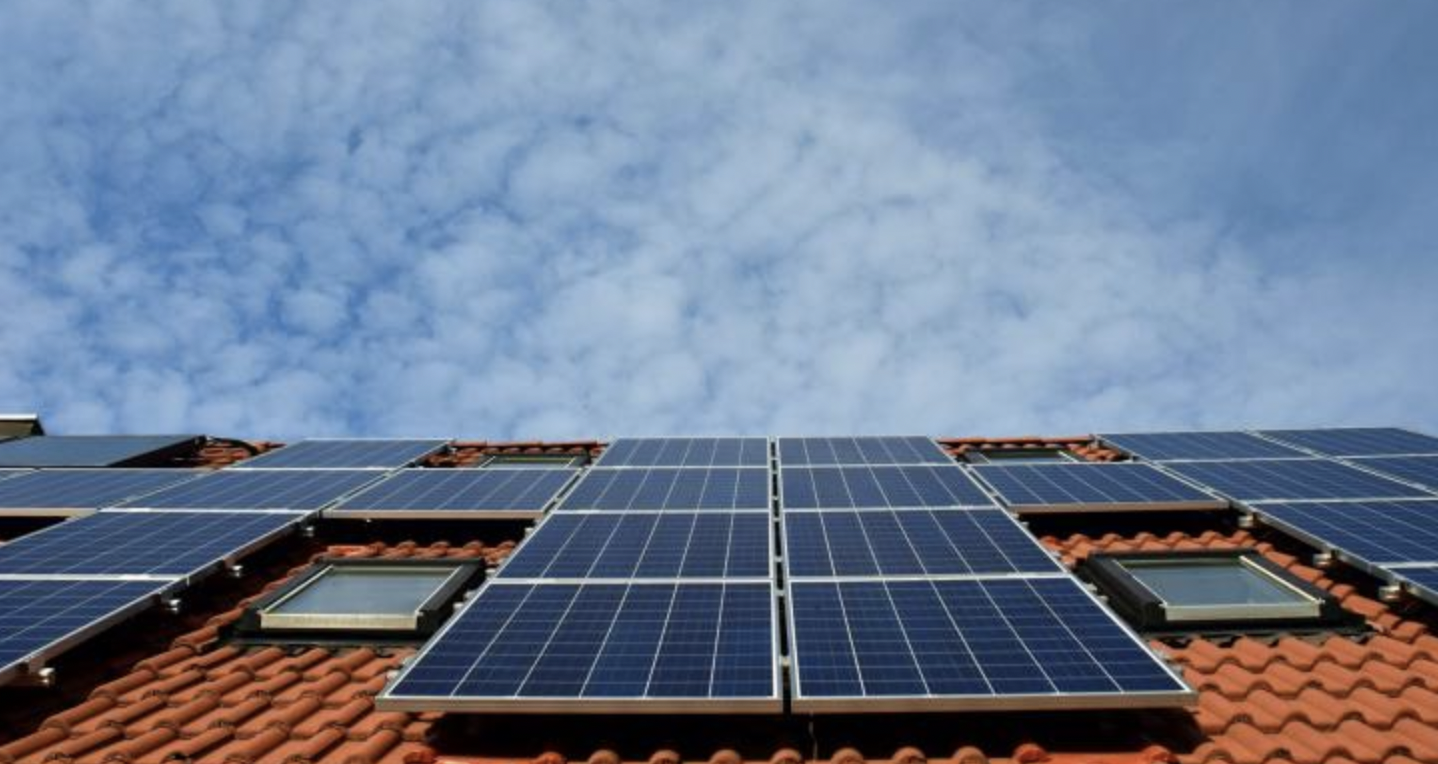 Prague City Council today approved a plan to call a public tender for “Installation of photovoltaic systems on residential buildings owned by the city of Prague”. The city is seeking a contractor to deliver a Design & Build pilot project to install photovoltaic systems on city-owned residential buildings with the aim to verify a concept of the so-called community power generation.

The pilot, which is expected to cost approximately 8 million CZK, is intended for two residential buildings in Prague 14 – Černý Most district and is estimated to be completed within a year upon signing a contract with the winning bidder.

As part of its climate protection commitment and the Climate Plan 2030, Prague has identified multiple measures that could help significantly reduce the city’s carbon footprint. They include rooftop photovoltaic power sources.