From park to park. An architectural competition to reshape the area between Stromovka and Letná parks

From park to park. An architectural competition to reshape the area between Stromovka and Letná parks 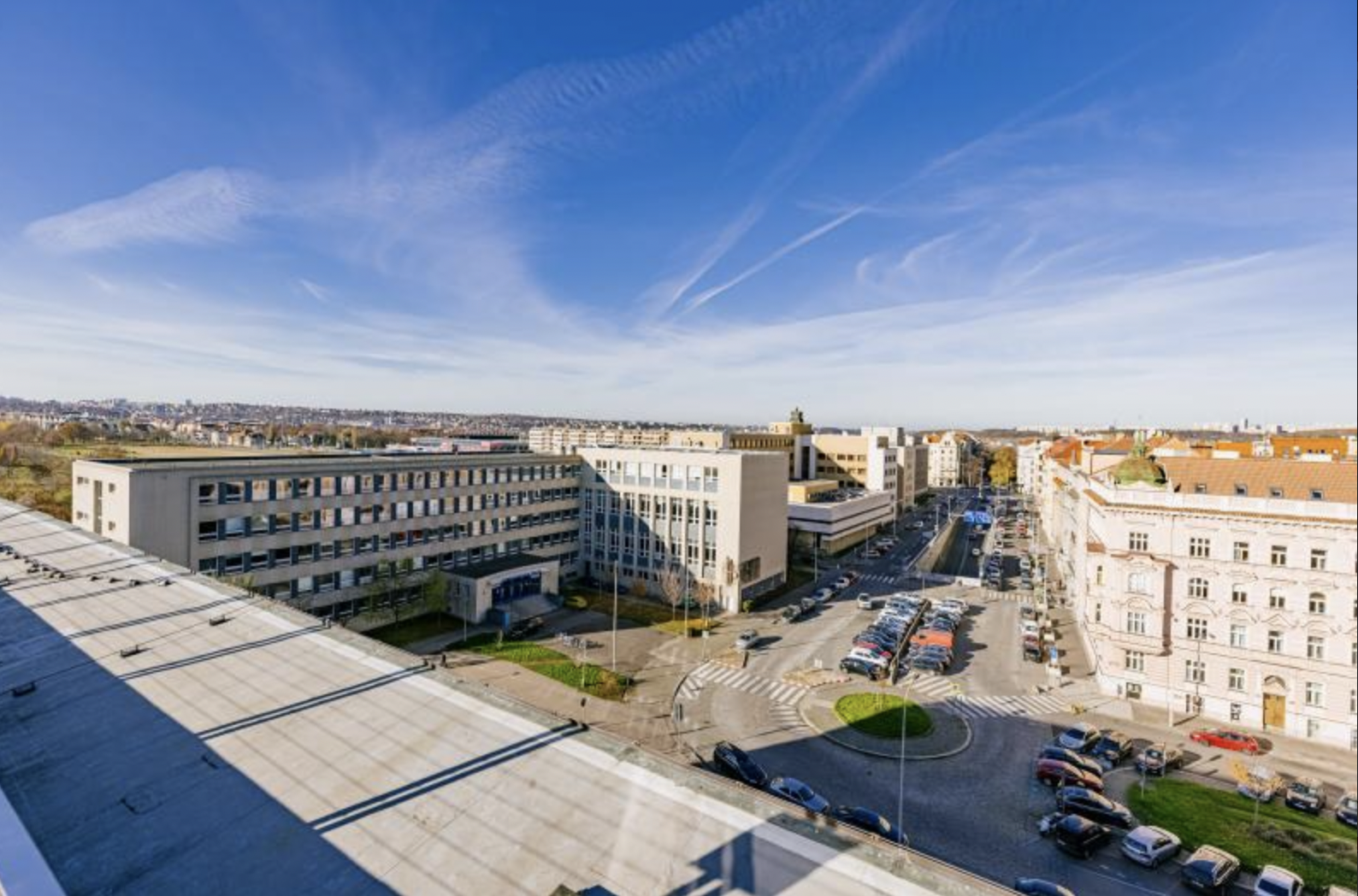 Prague is seeking a new shape for the Letná Museum District, i.e., the area around the National Technical Museum and the National Agricultural Museum. That is why the Prague City Council tasked the Prague Institute of Planning and Development (IPR) with arranging for an architectural competition to find a new design for the area. The aim of the project is to make the passage between Letná Park and Stromovka Park a more pleasant experience, create a stately Museum Square, and make this busy part of Letná more attractive in general. The competition is to be officially announced by the end of the year.

The area in question, including Korunovační Street and Nad Štolou Street and their vicinity together with the space outside the National Technical Museum and the National Agricultural Museum, connects two of Prague’s major parks – Letná and Stromovka. The City of Prague therefore decided that the shape of the area should be the result of an urbanist-architectural competition. The assignment envisages more functional, refined, and safer streets as well as a new square outside the two monumental public buildings. The aim of the competition is to improve the experience with this part of Prague 7 primarily for pedestrians and cyclists and revive various sports grounds in the neighborhood.