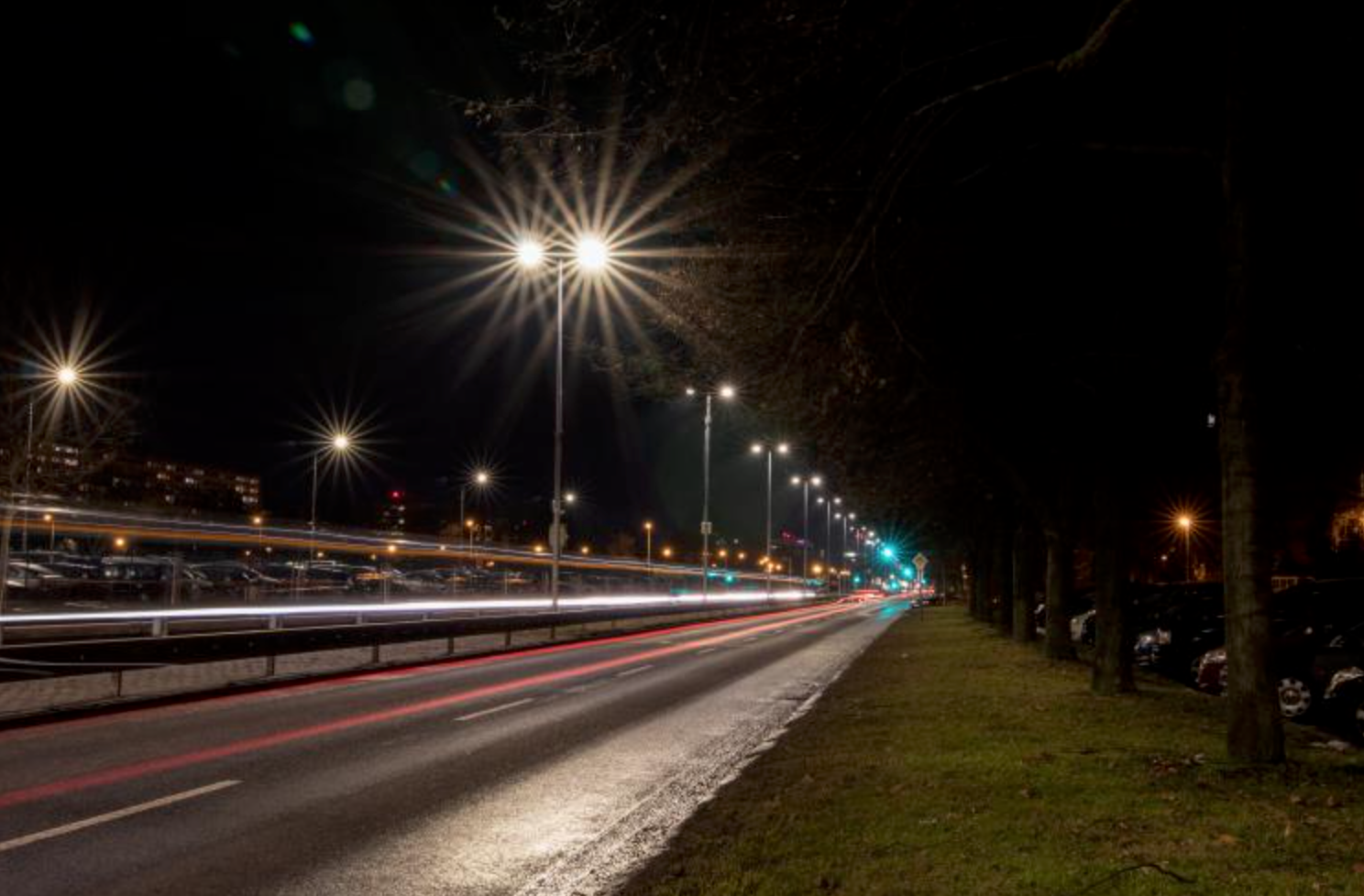 Less than two years ago, in June 2019, Prague Councilors approved the creation of the first-ever long-term concept for street lighting in the city. The document will define the entire lifecycle of the lighting systems including maintenance, repairs, modernization, and renewal requirements. The concept has been a work in progress and all its nine chapters are to be completed by January 2022. Four of them are being drawn up by contractors, the remaining five by the city’s own Municipal Technology Company (THMP). The company has also been working on a new categorization of Prague’s 4600 streets based on a pre-defined set of criteria.

The new categorization of streets and public spaces, which has started this January, is a task that requires a significant amount of time, with completion expected in January next year. “At this point, we have a clearly defined methodology for the categorization and parameters to go by. Now, we only need to assign each road, street and lane to an appropriate category which will be defining for the street lighting to be implemented there,” says City Councilor Jan Chabr. “The Concept will stipulate the color temperature which may vary across the city; it will require that lamp posts be painted green in some areas and black elsewhere, and so on,” the Councilor explained some of the aspects that the Concept will deal with.