Prague introduces a new study for Žižkov Freight Station. Citizens to have a say in its final shape

Prague introduces a new study for Žižkov Freight Station. Citizens to have a say in its final shape 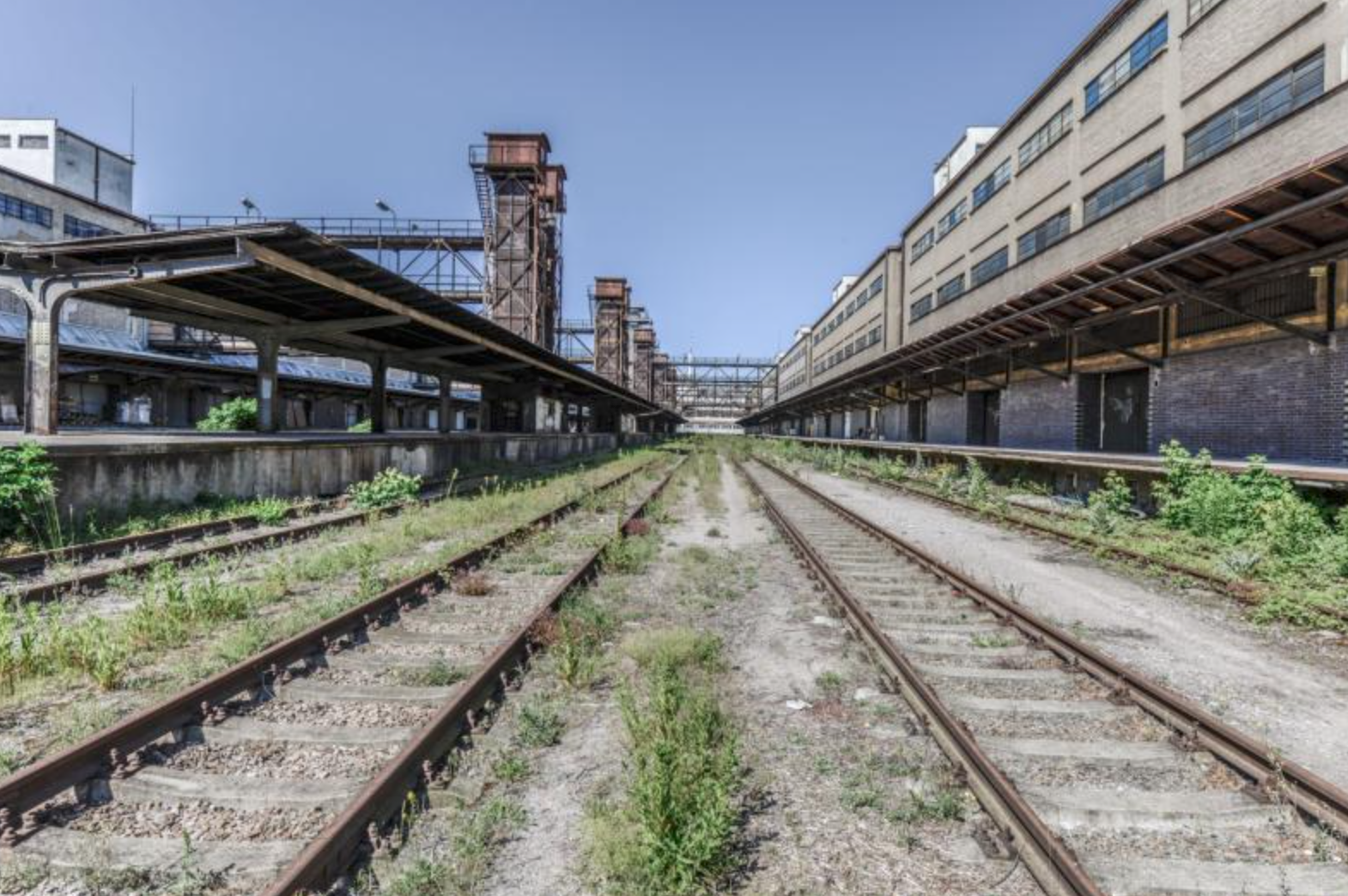 The former Žižkov Freight Station is one of the most significant brownfields in the wider Prague city center. The city envisages a modern urban district there with flats, shops, a school and parks. This requires an amendment to the zoning plan, which currently does not allow any construction in the area. That is why the Prague Institute of Planning and Development (IPR) drew up an urban design study with elements of a regulation plan and presented it today at the Center for Architecture and Municipal Planning (CAMP) together with the necessary changes in the zoning plan. IPR has invited citizens to get involved in the process and submit their comments on the study before the end of March. The deadline for submitting comments on the amendment to the zoning plan is 23 February 2021.

The former Žižkov Freight Station, which has been abandoned, is to be converted into a residential quarter with parks. The premises of the former railway station with multiple owners will offer housing for up to 15,000 people. However, new construction is conditional upon an amendment to the zoning plan, which has been in preparation since 2009. The amendment is currently up for a public debate and anyone can submit their comments or objections by 23 February 2021.