Prague to erect its own bus and tram stop shelters, intends to terminate contract with the current supplier

Prague to erect its own bus and tram stop shelters, intends to terminate contract with the current supplier 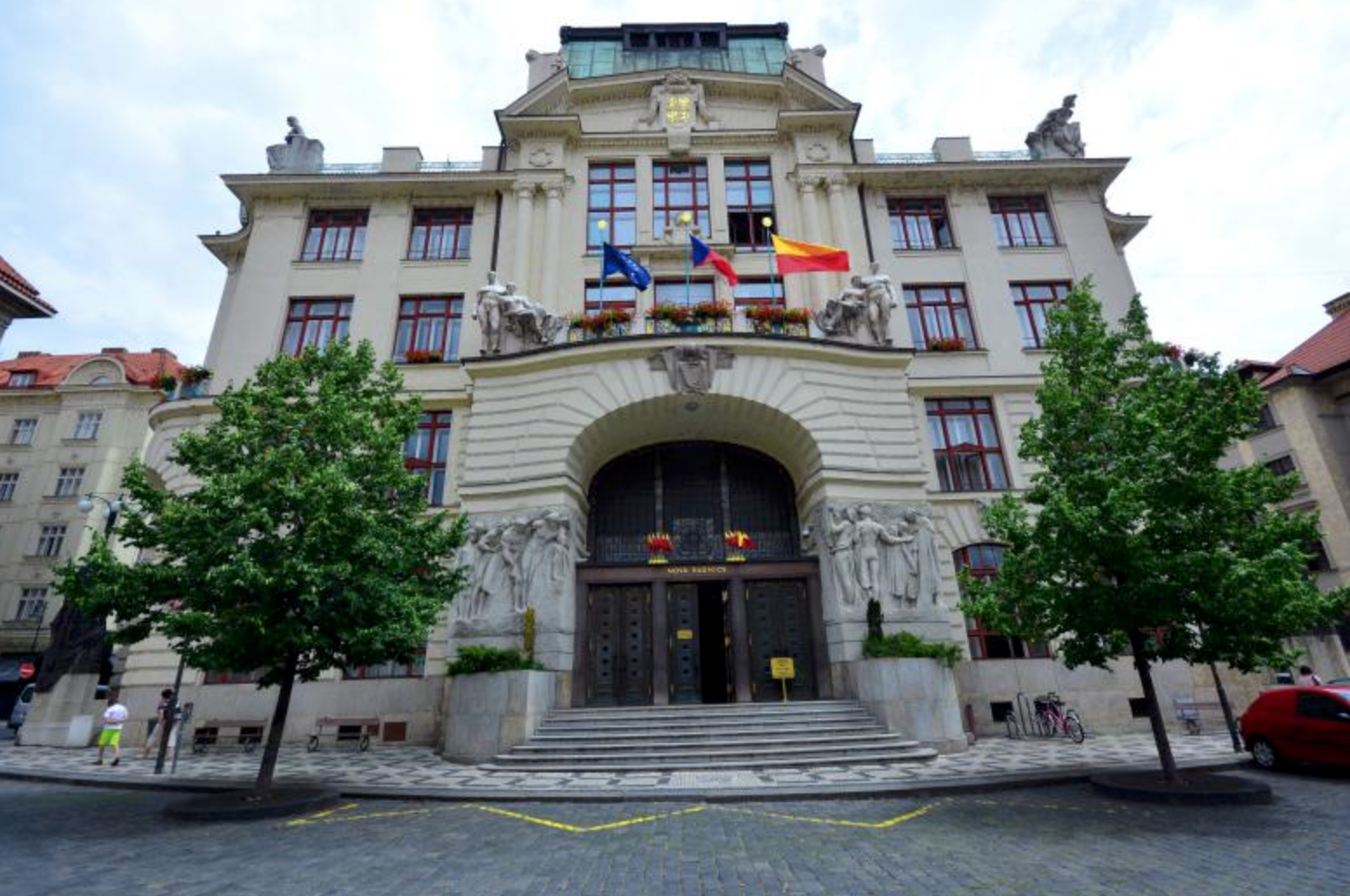 Prague City Council has asked the Prague Technical Services company (THMP) to coordinate and manage procurement of new tram and bus stop shelters and to negotiate termination of a contract with JCDecaux, Městský mobiliář, s.r.o.

Under the 1994 contract, JCDecaux, Městský mobiliář, s.r.o. delivered the existing shelters, owns them and has been operating them. However, the contract does not include provisions that would ensure smooth collaboration between the parties as regards replacement of the existing street furniture upon termination of the contract. After six months of intensive negotiations following a decision by Prague to take over the project, THMP reached an agreement with the company on a process to replace the shelters. The agreement was approved by the Prague City Council in December.

In 2016, Prague decided to replace the shelters with its own design that was subsequently selected in an international architectural competition in 2018. City-owned THMP will be responsible for delivering the new shelters and coordinating the entire street furniture replacement project. As part of the project, Prague is planning to reduce advertising space on the new street furniture.