Rohan Island to be revitalized. New natural park to be created between Karlín and Libeň districts

Rohan Island to be revitalized. New natural park to be created between Karlín and Libeň districts 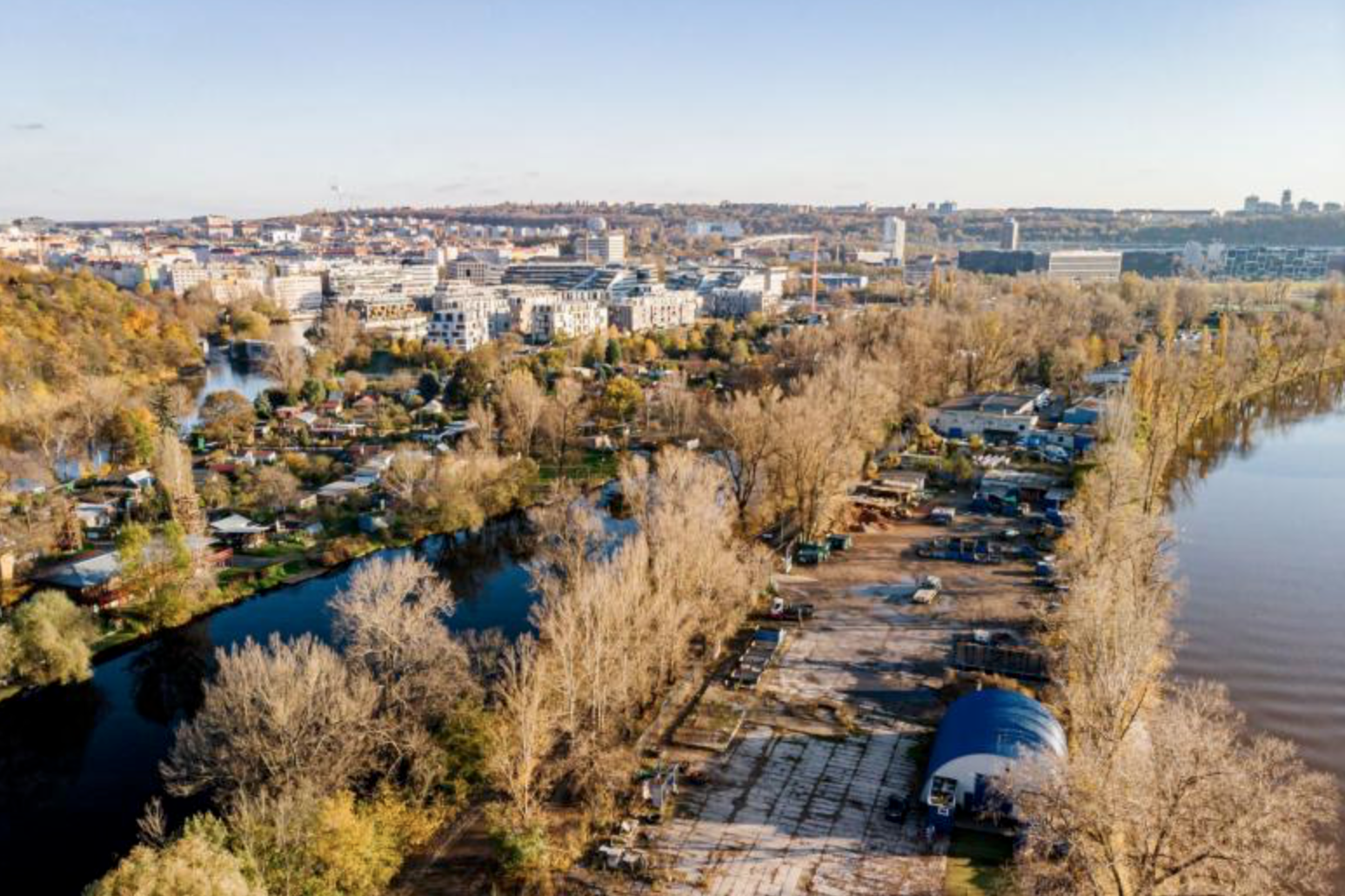 Prague is planning to partly preserve city wilderness in a Vltava river meander spanning 56 hectares and adapt most of the area for leisure activities. The new solution will also help protect Prague against flooding. The Rohan Island project was first presented by the Prague Institute of Planning and Development (IPR) on Tuesday, December 8, in a live video stream from the Center for Architecture and Municipal Planning (CAMP).

One of the largest parks in Prague is to be created next to a new residential quarter that is being built on the border between Karlín and Libeň districts. The location, which has long been one of the most neglected corners of Prague, will become an attractive place to live, work and rest. The wider area currently lacks a public space for people to indulge in leisure activities and socialize. That is why the city, represented by IPR, is going to define a new shape of Rohan Island in collaboration with local citizens and entities.

The Rohan Island project is also linked with a planned refurbishment of Libeň Bridge. The project, which is to be launched in 2022, will include repairs of the historic bridge that was built in 1928 by Pavel Janák and the construction of a new inundation bridge as part of anti-flood measures. The project also envisages wider pavements on the old bridge, new cycle lanes spanning its entire length, and new ramps to Rohan Island.