Prague to exchange land with the state.

Prague to exchange land with the state. 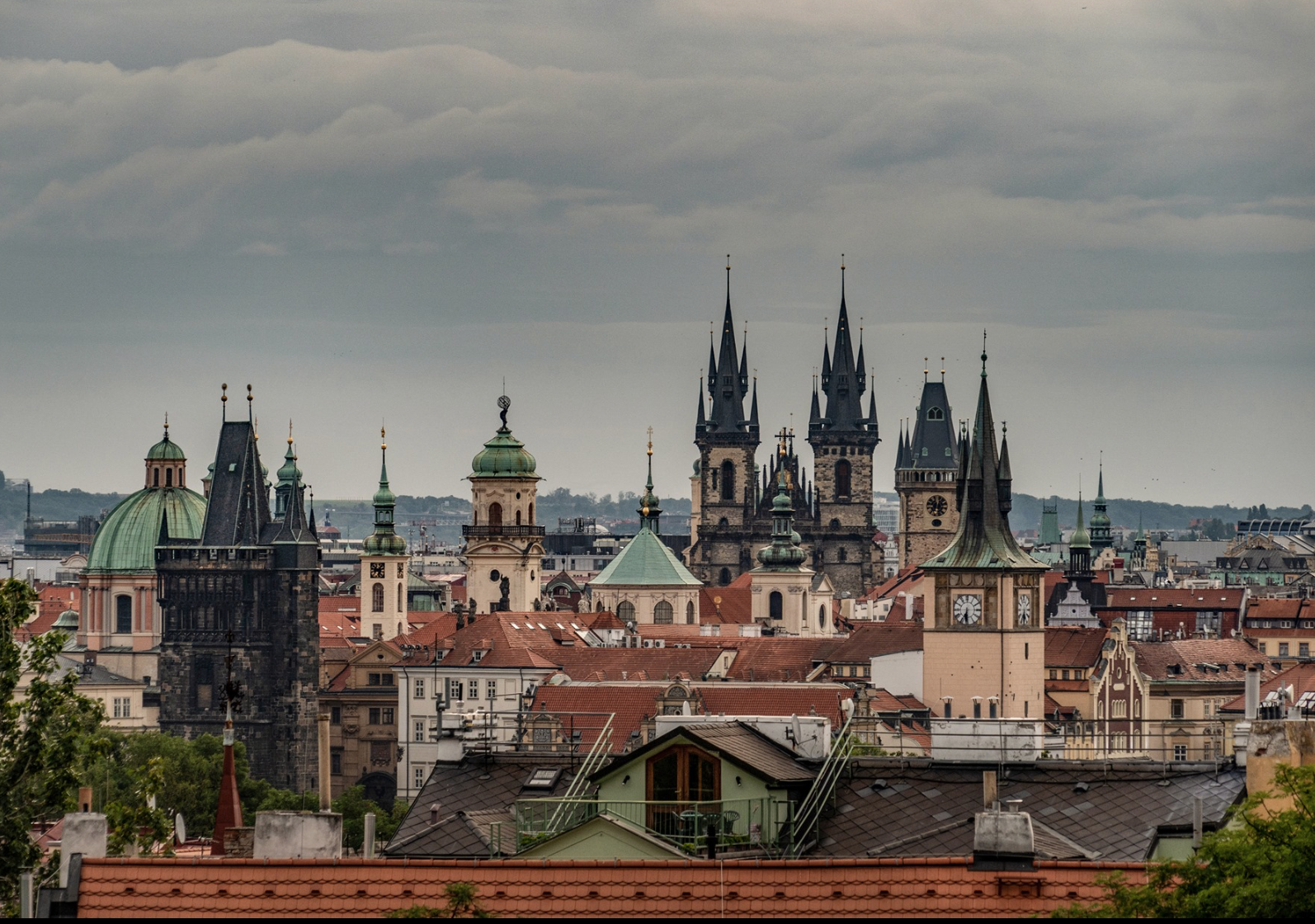 Prague City Assembly has approved an agreement on the exchange of property between the City of Prague, Czech Republic, and the University Hospital Královské Vinohrady (FNKV). Prague will exchange land with the state, enabling the construction of a trauma center while receiving an ambulance base, tennis courts on Letná and plots of land to build a key tram line connecting Vršovice and Vinohrady districts. November 3:

The City of Prague pledged to transfer its plots of land delimited by Pod Rapidem, Nad Primaskou and Ruská streets in Prague 10 to the state. The area is adjacent to FNKV premises and should serve for further expansion of the hospital. The hospital is planning to build a new trauma center there for emergency treatment of patients with severe injuries. This project had previously been granted a construction permit.

In exchange, Prague is to receive the building in 28. pluku Street in Vršovice district that serves as an ambulance base for Prague’s emergency service. The city will now be able to invest in the refurbishment of the neglected facility. Preparations of the refurbishment project are already in progress and a procedure has been initiated to select a supplier of project documentation.